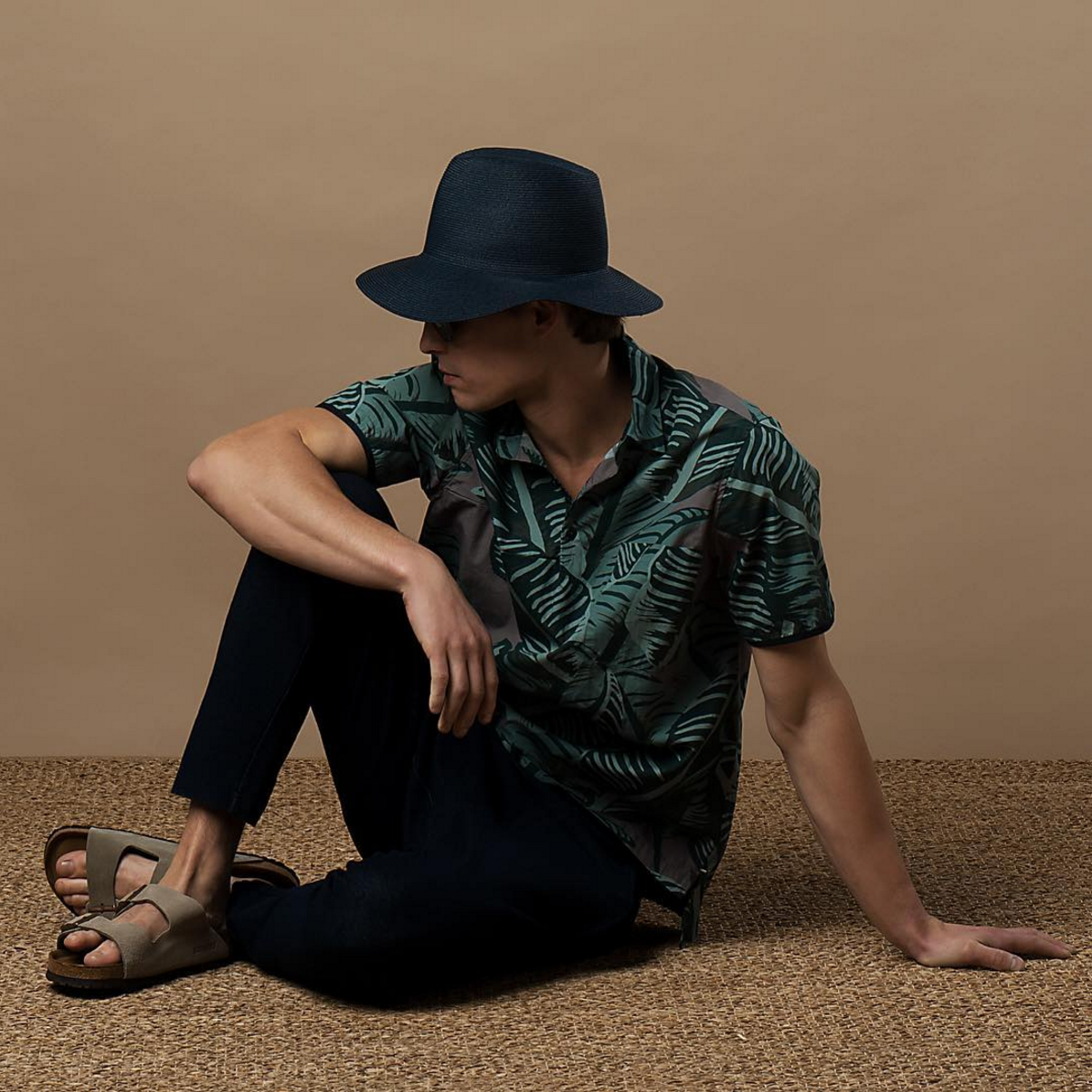 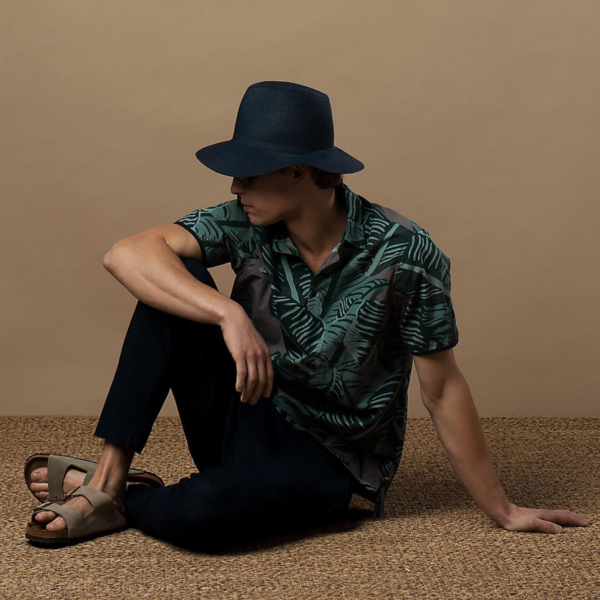 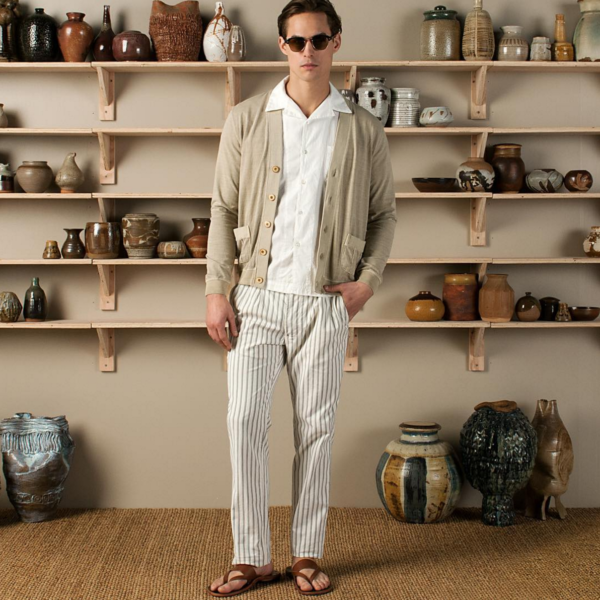 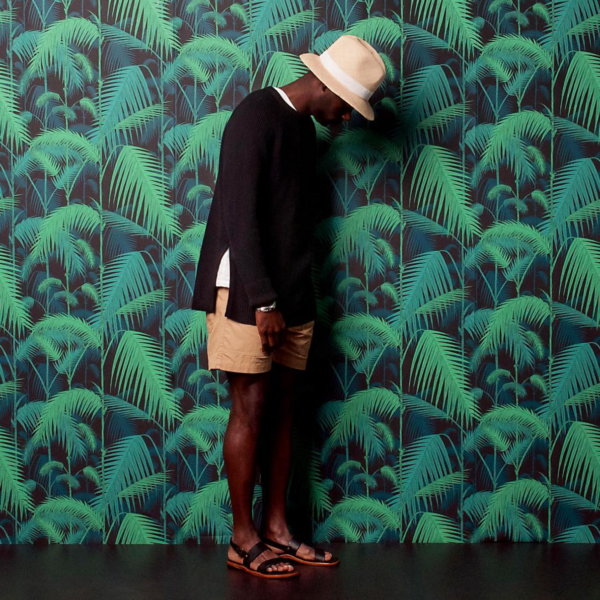 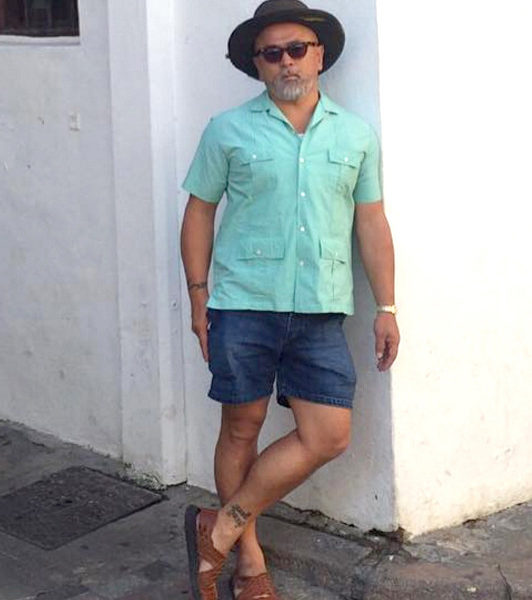 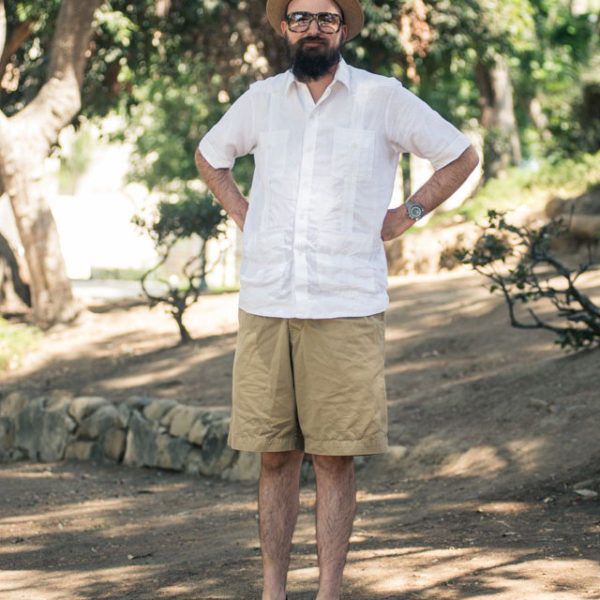 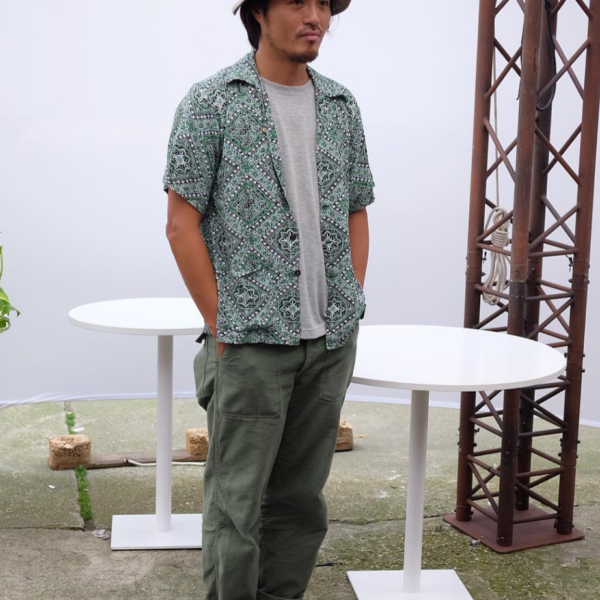 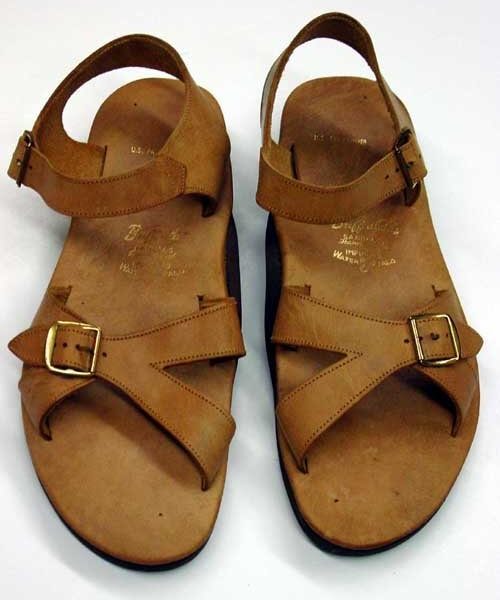 Sandals are tough sell in the menswear community. Along with black suits and cargo shorts (two things often worn poorly, even if they can be worn well), sandals provoke the deepest of ire among style enthusiasts. The one time Jake Gallagher wrote about them at A Continuous Lean, readers responded with: “I never want to see a man’s toes,” “girly shoes,” and a short, Hemmingway-esque “fuck this.”

To be sure, there are a lot of ugly sandals out there – the ubiquitous rubber flip-flop being the worst of them. Much like your average pair of cargo shorts, they’re worn purely out of practical considerations. Cheap and easy-to-fit, they’re a popular choice among guys who prize utility over everything else (include other people’s senses).

That said, there are good ways to wear open-toed shoes. The right pair can give a nice, casual accent to an easy-going summer look. They’re an off-duty style for when it’s blistering hot and you plan to spend most of the day lounging.

Just see above for examples. This season, Unionmade shot a really nice lookbook, which shows how you can wear sandals with loose knits, striped pants, and bold, patterned shirts. A couple of Japanese designers can also be seen wearing sandals with shorts and fatigues, while Jesse rocks a pair of huaraches with a guayabera shirt. Throw in some solid historical examples (Steve McQueen and someone with the Kennedy family) and you have some great inspiration to start.

Some options for non-awful sandals, along with suggestions on how to wear them:

Oh, and it goes without saying: if you’re wearing sandals, make sure you take care of your feet. That means trimming your nails, sloughing off dead skin, and getting rid of corns. Nobody wants to see ugly toes, even if they’re encased in nice sandals.