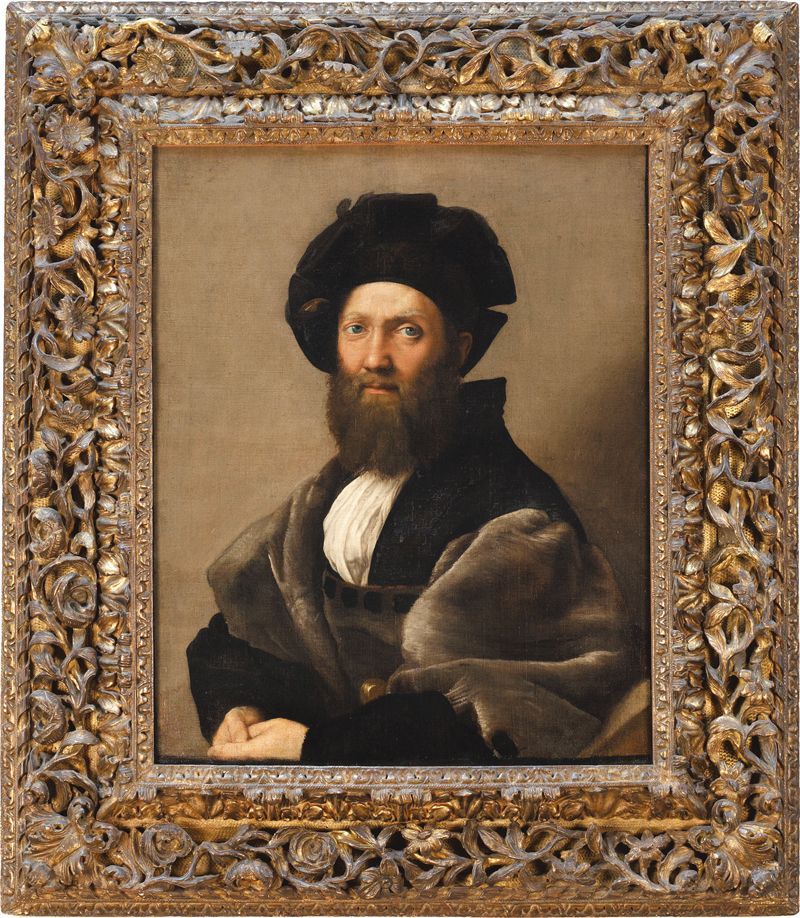 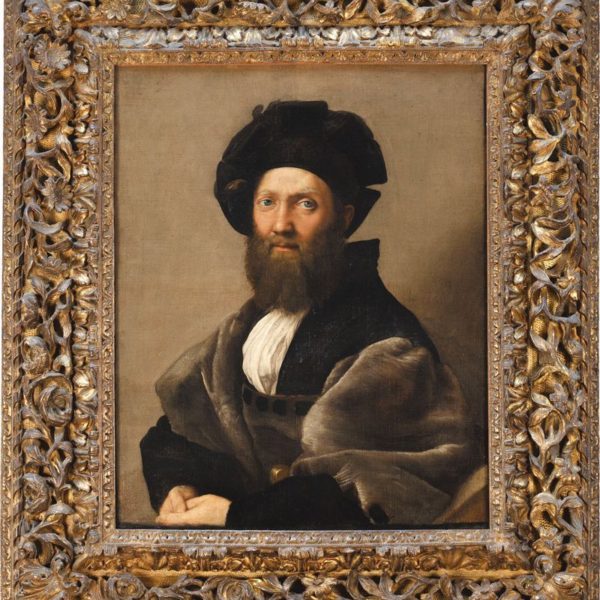 Writer and Princeton journalism professor John McPhee introduces his New Yorker piece on awareness of readers’ frames of reference with an etymological anecdote about menswear’s favorite je ne sais quoi, sprezzatura, which he came across in the classwork of one of his students, Abe Crystal:

Sprezzatura? Of course, in this advanced age of the handheld vocabulary, everyone on earth knows what sprezzatura means, but in 2000 I had no idea, and I reached for an Italian dictionary. Nothing. I looked in another Italian dictionary. Nothing. I looked in Web II—Webster’s unabridged New International Dictionary, Second
Edition. Niente. I picked up the phone and called my daughter
Martha, who has lived in Italy and co-translated John Paul II’s
“Crossing the Threshold of Hope” into English from the Vatican’s
Italian.

Her credentials notwithstanding, Martha was no help.

I
tried my daughter Sarah, a professor of art and architectural history
at Emory, whose specialty is Baroque Rome. Her answering machine was as
helpful as Martha.

That evening, I happened to
attend a crowded reception at the New York Public Library with my
daughter Jenny, the other translator of the Pope’s book, and her
husband, Luca Passaleva, who was born, raised, and educated in Florence.
“Hey, Luc. What is the meaning of ‘sprezzatura’?”

Jenny: “I don’t know, but that couple over there might know. He’s in the Italian consulate.”

Back
in Princeton the next day, I had a scheduled story conference with Abe
Crystal, his profile of Grainger David on the desk in front of us. With
my index finger touching “sprezzatura,” I said, “Abe, what the hell is
this?”

Abe said he had picked up the word in
Castiglione’s “The Courtier,” from 1528. “It means effortless grace, all
easy, doing something cool without apparent effort.”

Soon
after he left, I called Sarah again, and she picked up. She said Abe
had it right, but the word “nonchalance” should be added to his
definition. She said that Raphael carried the ideal of sprezzatura into
painting. “He painted his friend Baldassare Castiglione as the ideal
courtier, the embodiment of sprezzatura. It’s now in the Louvre.”