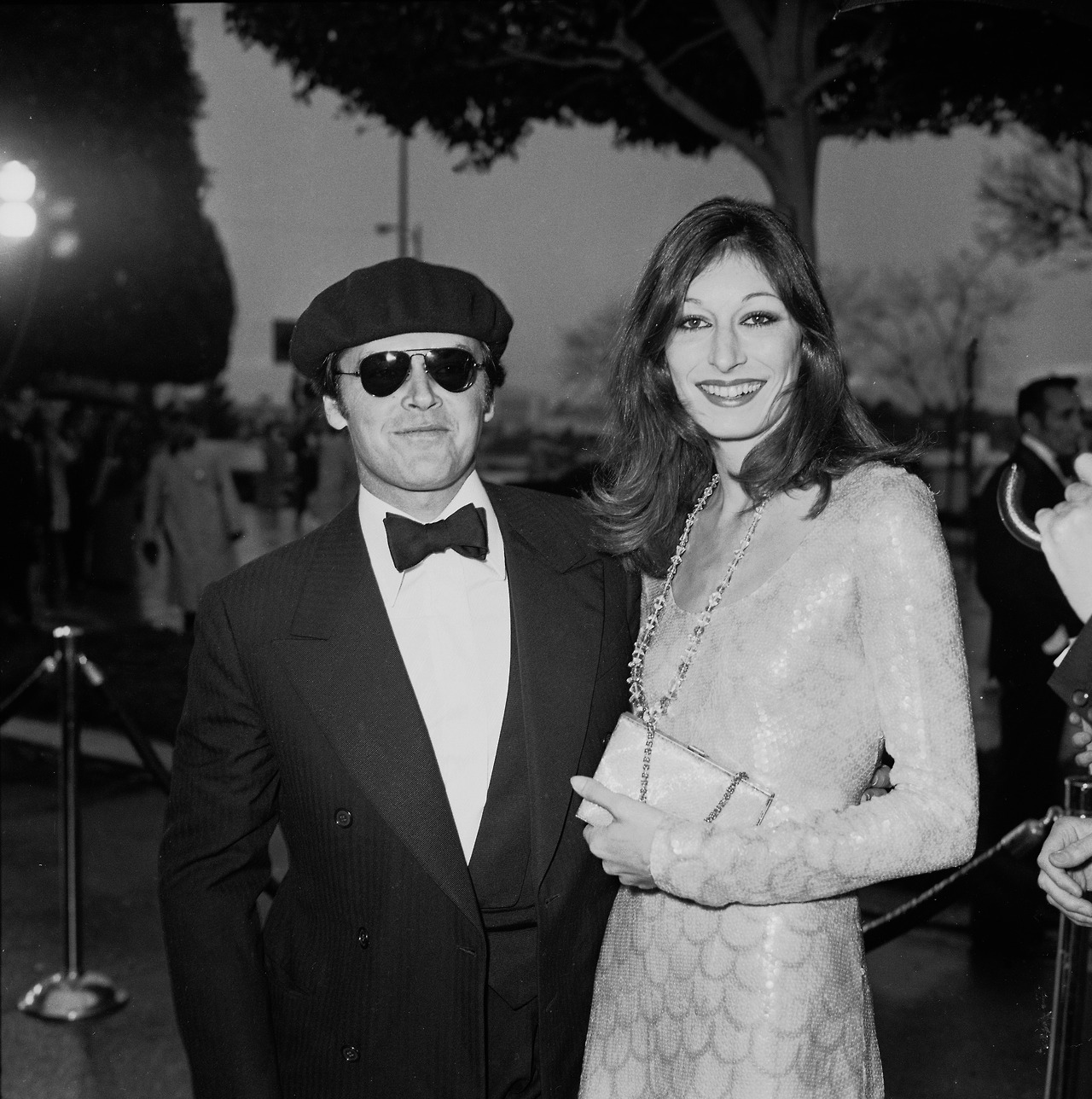 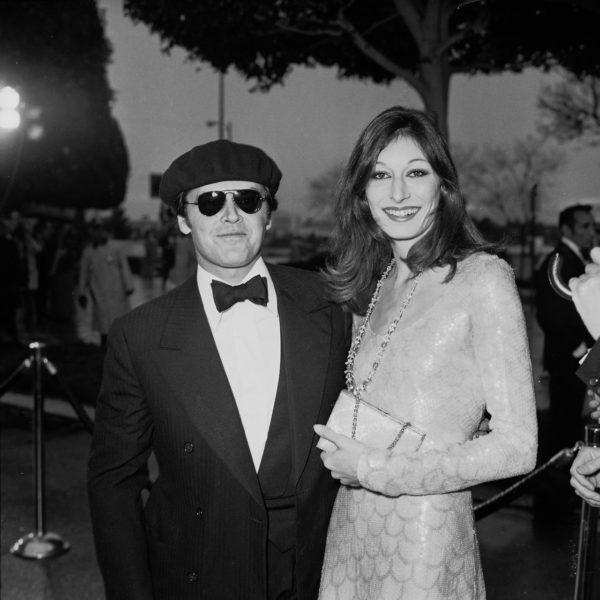 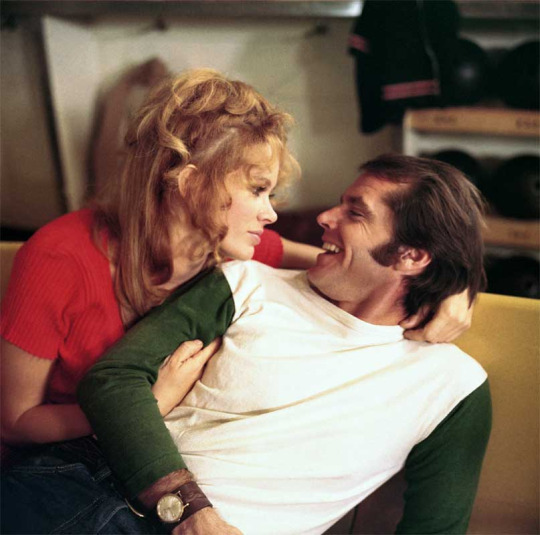 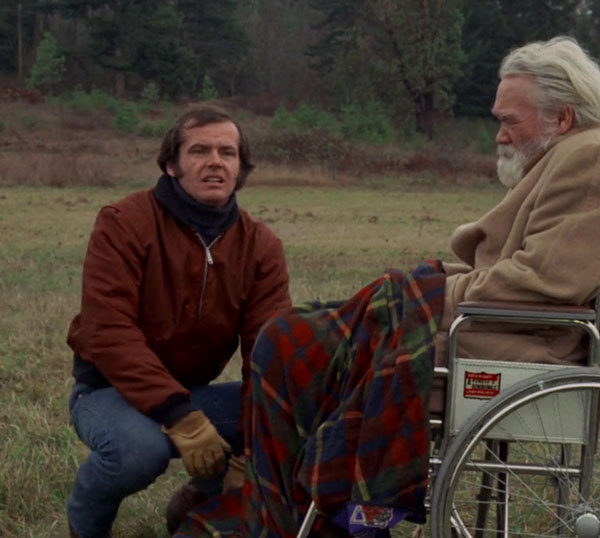 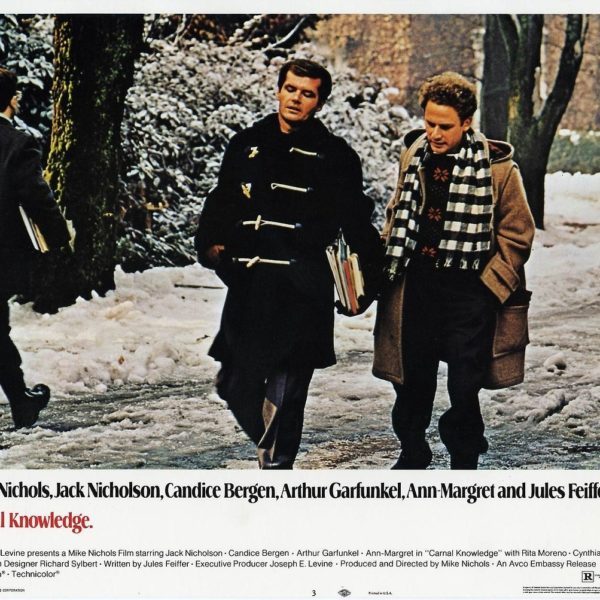 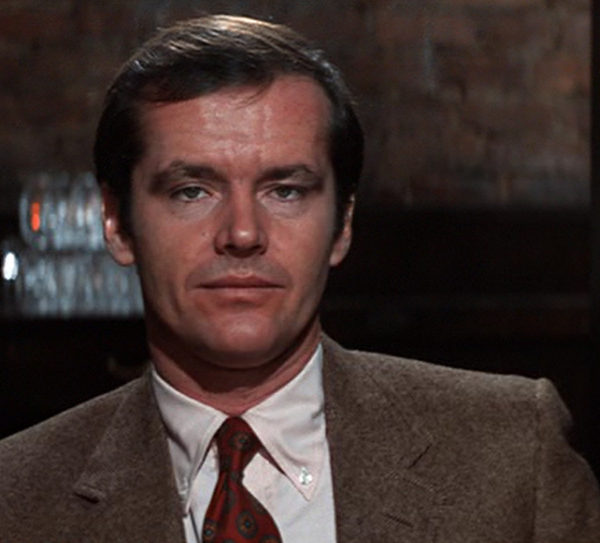 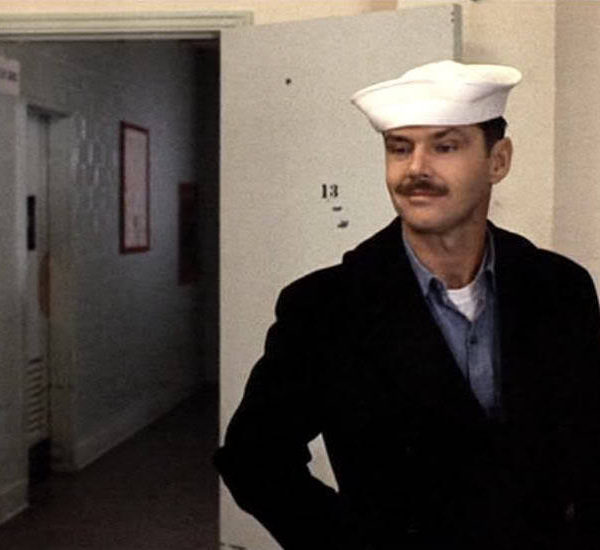 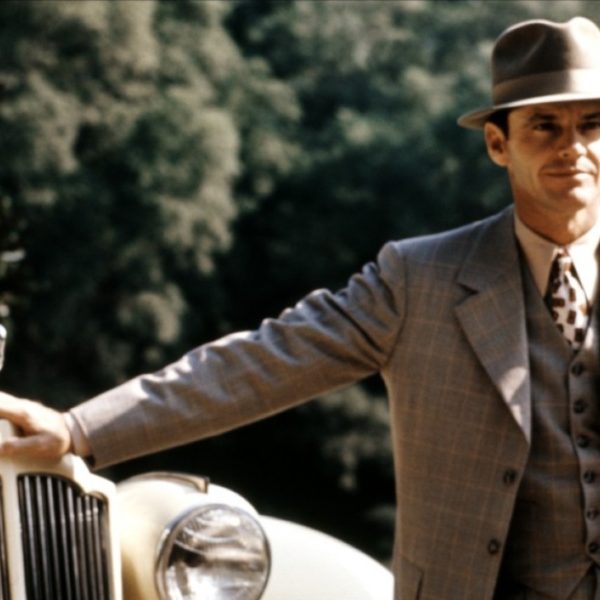 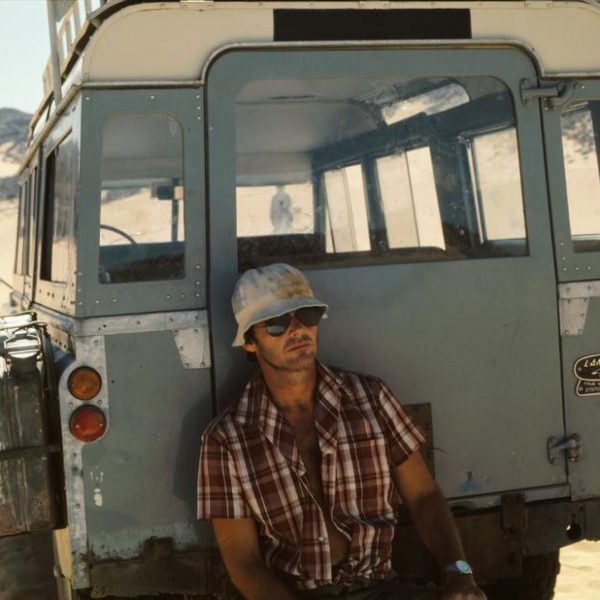 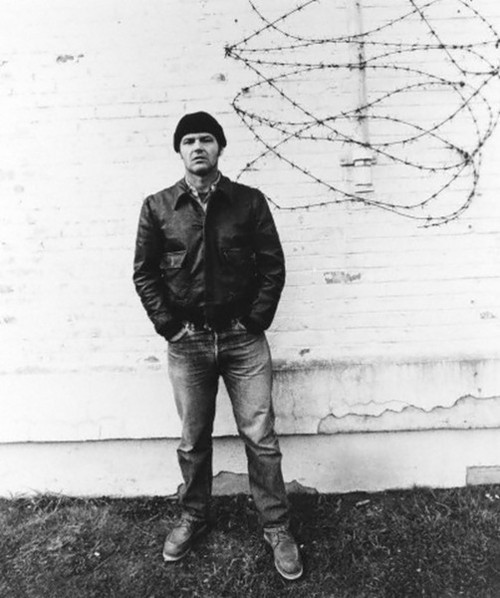 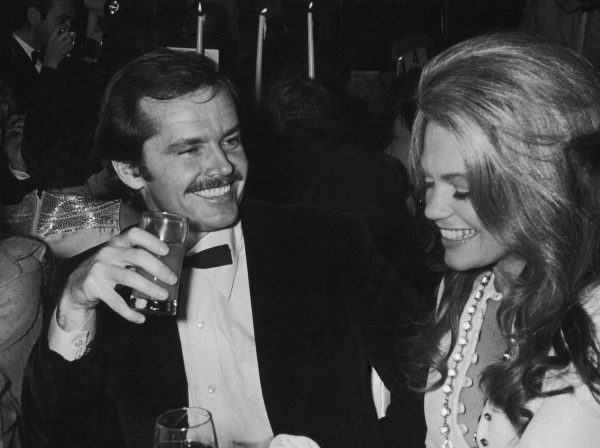 Jack doesn’t necessarily make the Mount Rushmore of men’s style icons on film (McQueen, Connery, Newman, Grant?) but his rise to stardom in the 1970s arguably marks an important turning point in leading men and style. The big box office draws in the 1950s and 1960s were primarily men in suits (like Cary Grant) or cowboy hats (John Wayne). The characters they played may have been complicated, but they were pretty clearly protagonists. The heroes of their stories. Nicholson, on the other hand, seemed to slither perfectly into antihero roles, with the wardrobes to match–denim and workwear in Five Easy Pieces, to gangster suits in Chinatown. Offscreen, he wore the exaggerated lapels and collars of the 1970s well at awards shows and galas, along with his trademark knowing smirk. A lot of the actors in the style icon canon get there essentially because they’re really handsome dudes and they look good in clothes; while by no means a bad looking guy, Nicholson doesn’t have the sort of classical-statue handsomeness of a guy like Paul Newman.

Said director Henry Jaglom: “He’s a 20th century icon. His power is less to do with glamour and more to do with something very complex and dark that people recognise in themselves, but so beautifully packaged he can get away with it.”

Nicholson’s other 1970s work, including The Last Tycoon, an adaptation of an F. Scott Fitzgerald novel, and Goin South, a western he directed, offer the potential for good wardrobes, but they don’t quite hold up to these.