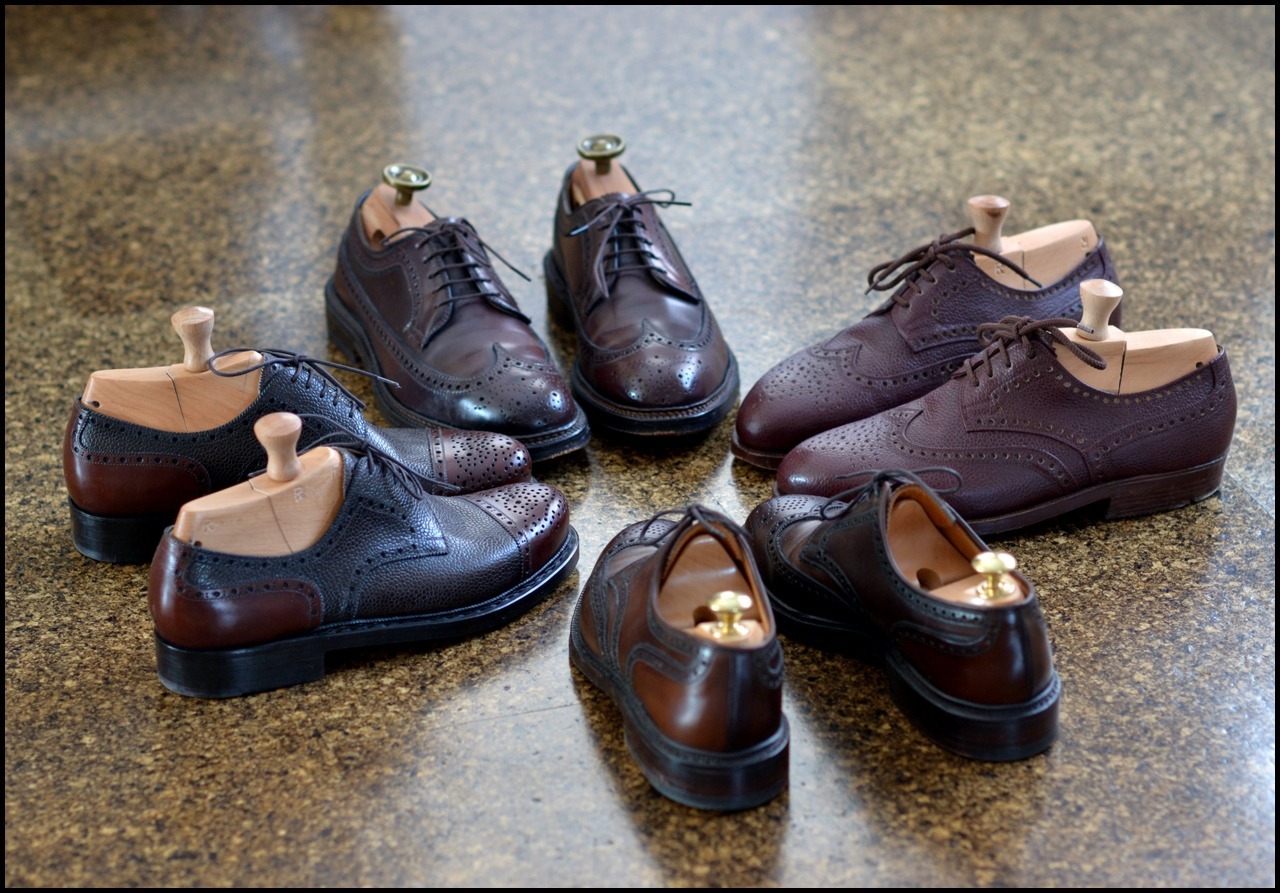 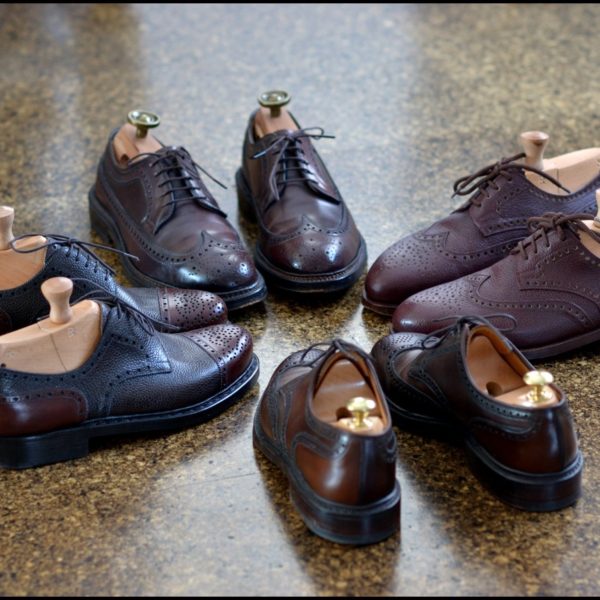 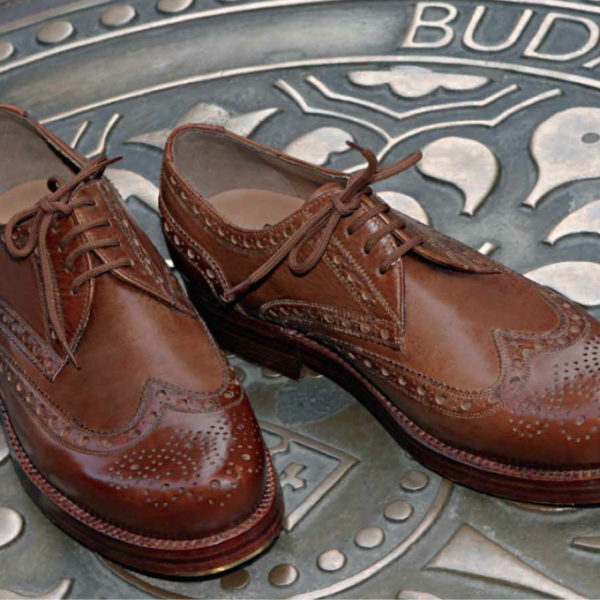 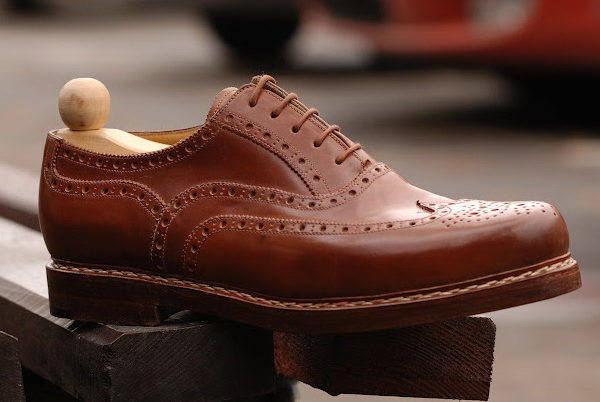 Up until about the First World War, it was the English who set all the patterns and guidelines for traditional men’s footwear. In fact, over the last hundred years, Americans have only really added penny loafers and tassel loafers (and tons of sportswear shoes, although those are a separate thing). And Italians have come up with Gucci horsebits and driving moccasins. Other that, most traditional men’s shoes derive from English living.

That doesn’t mean there aren’t a ton of variations, however. Look at enough shoes and you’ll be able to distinguish a classic English wingtip from those that come out of Italy or the United States. Look at a few more and you’ll notice that the bespoke ones from Japan also look very different.

One regional shoe I’ve been into lately is the Budapester, which is more of a shape than a style. Budapesters come from the Austro-Hungarian school of shoemaking, back when the Austro-Hungarian empire still existed. Back then, custom cordwainers would make these for country gentlemen who needed something they could wear hard in wet weather. Today, the style is mostly offered around Eastern Europe (most notably and obviously, Hungary) and Germany.

Budapesters are distinctive. They have high side walls, a slightly upturned toe, and a heavy appearance. To be sure, they don’t look as sexy as sleek oxfords, but with the right outfit, they can be just the right thing. Think: heavy cavalry twill trousers, checked tweed sport coats, and thick oxford cloth shirts. They’re basically sh*tkickers for when sleeker shoes look too dainty.

You can find Budapesters – or variations of them – from a number of brands. Vass makes a very well acclaimed one, not just because of the styling, but also the superior handwelted construction (actual handwelting, not Goodyear or Blake construction, which is done by machine). They’re carried in the US by Epaulet and No Man Walks Alone. The second store has an “updated” version of the shoe, which looks a little less aggressive than the original.

For something true-to-form, check out Panta Clothing’s selection of Buday and Heinrich Dinkelacker footwear. Those feature the original stylistic details, such as that distinctive shape, waterproof welting, and bigger punch brouging. You can also find similar shoes from Maftei and Rozsnyai, although they’re a bit harder to buy online. Just keep in mind: these kind of shoes look better on your feet than they do on your computer screen. They’re for the kind of guy who is unapologetic for his love of tweed.