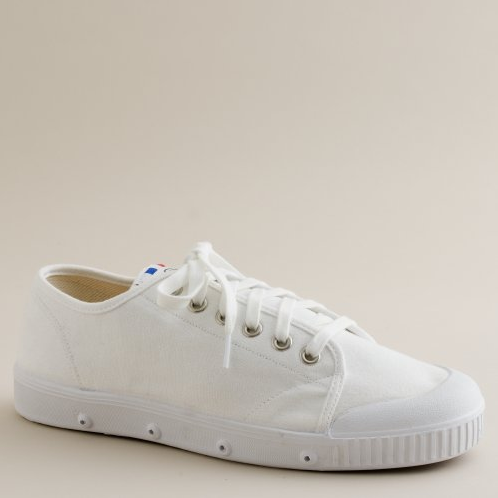 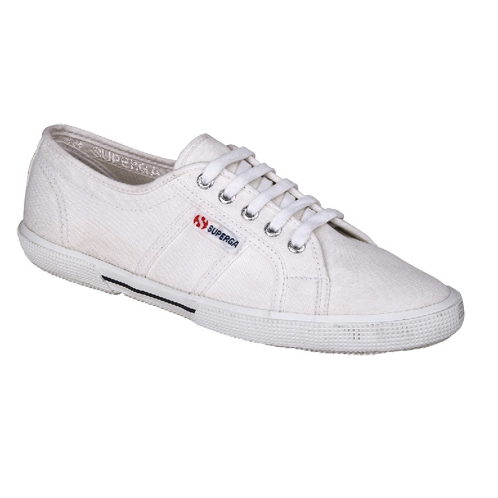 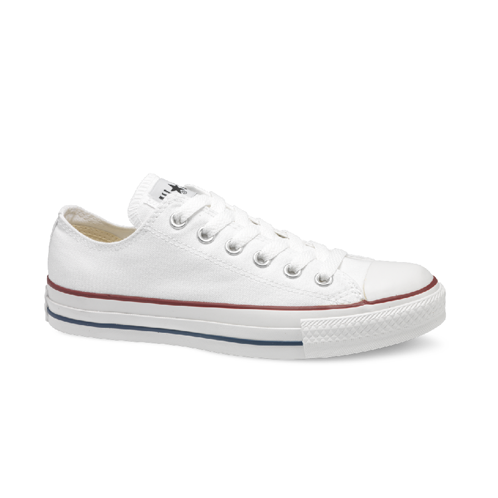 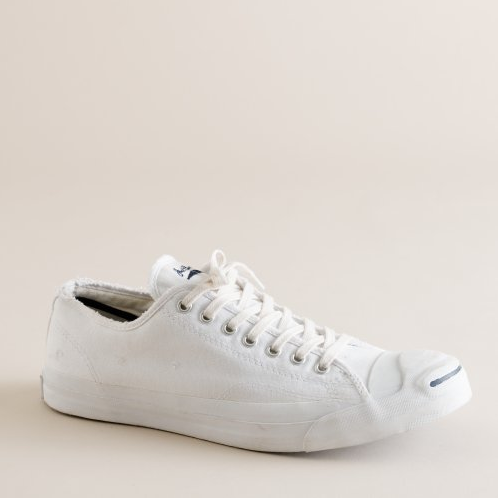 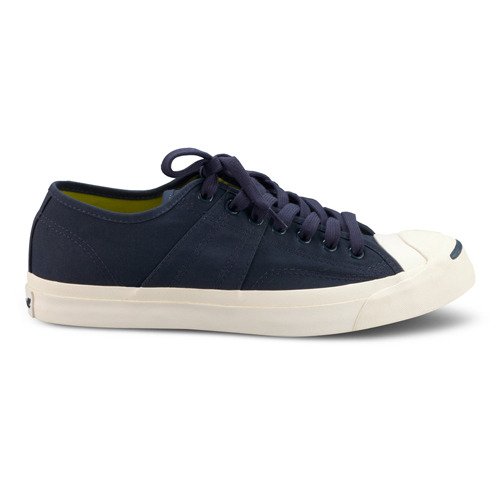 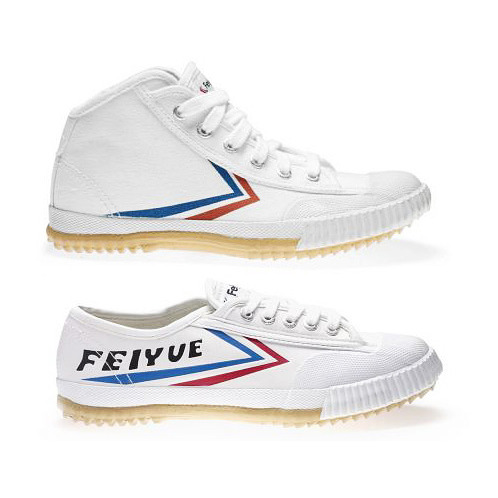 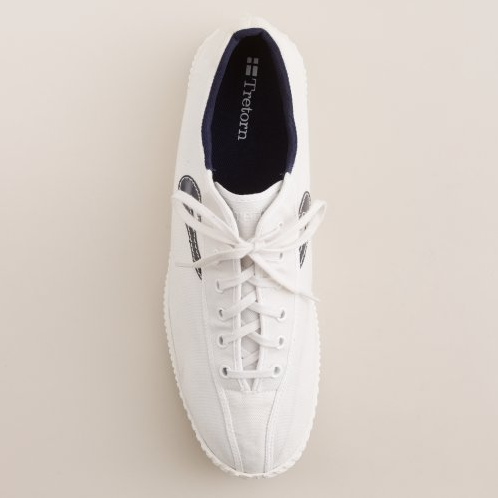 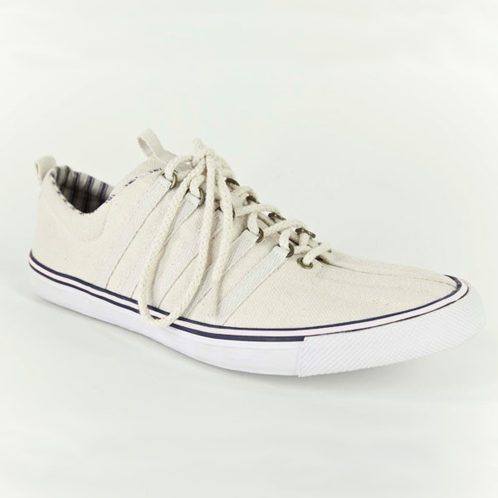 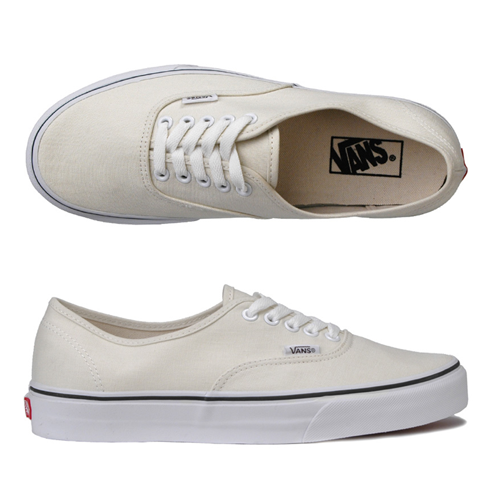 Let’s be honest – nothing beats the comfort of sneakers. That comfort comes in handy when you’re taking long strolls during those warm summer days. Thus, for the second installment of this summer series, let’s talk about plimsolls.

“Plimsoll” is a British term for shoes with a canvas upper and rubber sole. The first was invented in the 1830s by Liverpool Rubber Company and designed for beachwear. As such, its original name was “sand shoe.” It wasn’t until the 1870s actually that the name plimsoll took hold. The new name derived from the horizontal colored stripe that ran along the upper part of the sole, which resembled the Plimsoll line on a ship’s hull. Like the line on ships, the stripe on the shoe was a kind of waterline (though it was clearly for just aesthetic purposes).

These days, the plimsoll isn’t necessarily just for beachwear. People wear them everywhere, and they make for great summer shoes. So let’s review a few.

To me, there are three classics – Superga, Spring Court, and Converse. Superga is an Italian label, and if you’ve been reading me for a while, you already know about my predilection for Italian menswear. It’s not just that they’re Italian that makes them my favorite, however. I think they’re the simplest of the plimsolls, and thus are much easier to wear.

Spring Court is another classic; they’re made in France and the most comfortable of the plimsolls I’ve worn. I would recommend them if you’re comfortable with the bumps and bumpers on the sole.

Finally, of the classics, there is also Converse, which make the iconic American plimsoll that we’re all familiar with. The two most popular models are the Chuck Taylor All Stars, which come in both low and high tops, and Jack Purcell. Chuck Taylors are great because they’ll still look good when they’re beat to hell. Jack Purcells are basically plimsolls with a smile, which we know makes everything look better. Also, in an interesting team-up, Converse recently collaborated with Mackintosh to make a Jack Purcell model out of Mackintosh’s famed rubberized cotton. It’s more of a novelty shoe for menswear geeks, but I really like it.

There are also great models outside of the classics. Feiyue are the monk shoes of plimsolls – meaning they were first worn by Shaolin monks and other martial artists. They were originally a Chinese company but have been since bought by a French sneakerhead who has made the shoe popular among footwear fanatics. They come in both low and high tops, and are most distinguishable by the red and blue stripes on the side. There are also Tretorns, which are Swedish plimsolls, and a new collaboration piece between Billy Reid and K Swiss. The Billy Reid x K Swiss may not be a classic, but I think it’s a pretty damn nice looking shoe that would look great with any casual summer wardrobe.

Finally, there are CVOs – canvas vulcanized oxfords. For these, you can get Vans Authentics and Converse. Sperry Topsider also released a slightly vintage looking model for their 75th anniversary.

If you get a pair of plimsolls, I recommend white, as nothing looks better in the summer. Some may worry that white canvas shoes are hard to keep clean. Personally, I think they look best with a little dirt on them. However, if you do want to keep them a bit brighter, try spraying a 50/50 mix of water and lemon juice, gently scrubbing for a bit, and letting them sit for a full day. For more serious stains, mix a tablespoon of baking soda and touch of water, and then rub the sticky paste onto the stain. Don’t worry too much about them though. They’re casual shoes and meant to be treated as such.

(thanks to Edwin and LAS for help with this article)