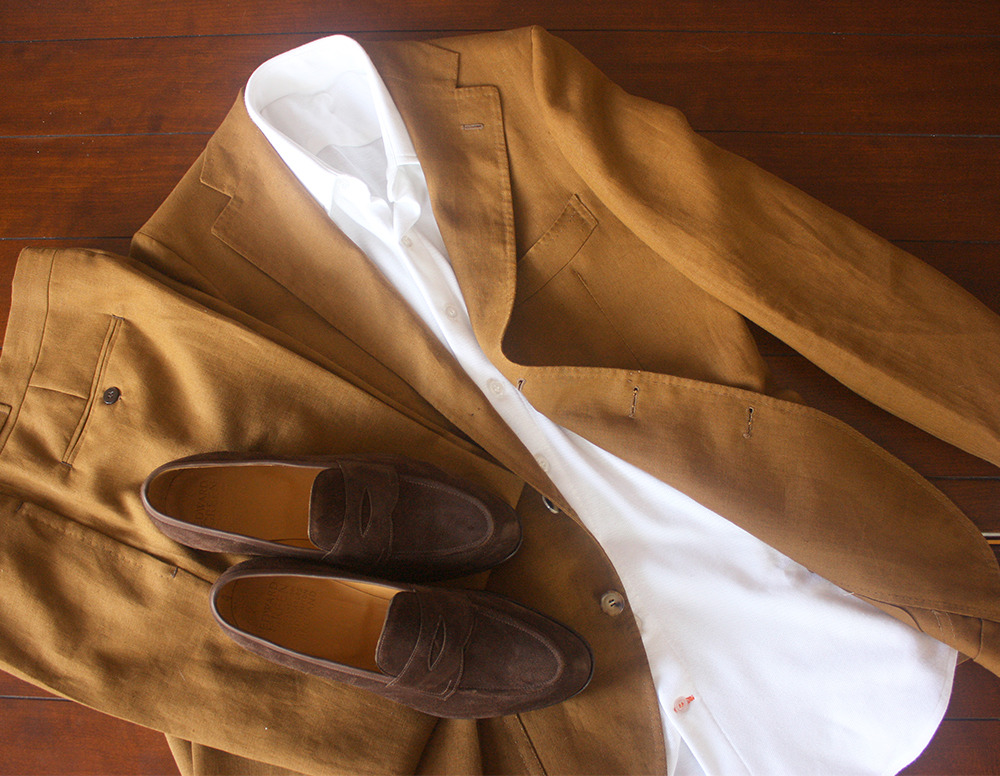 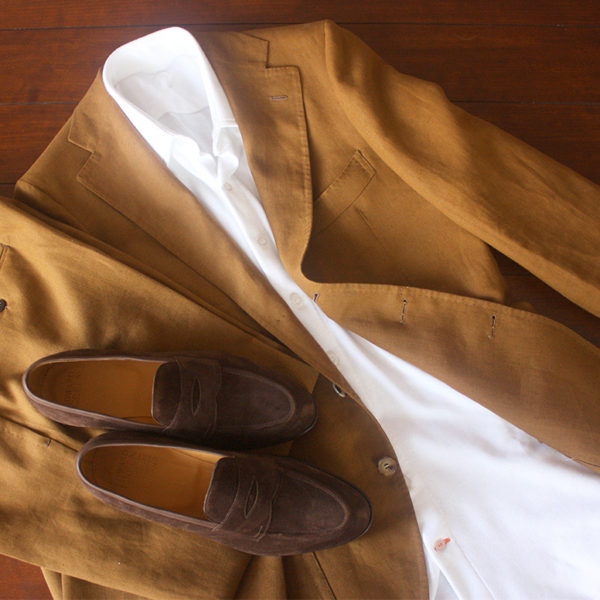 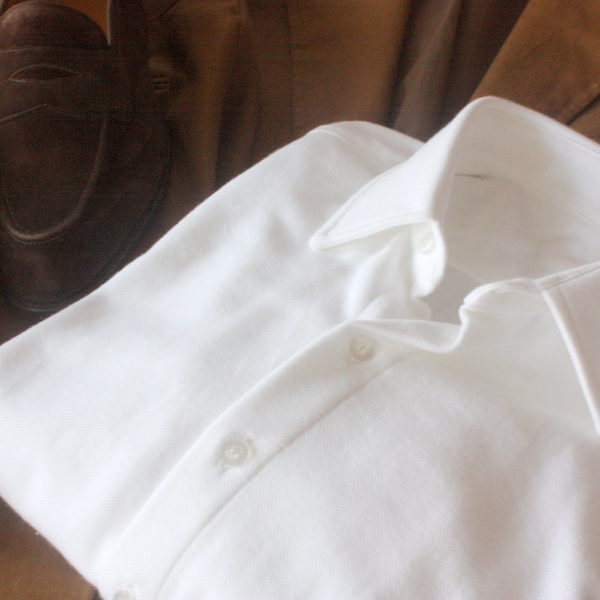 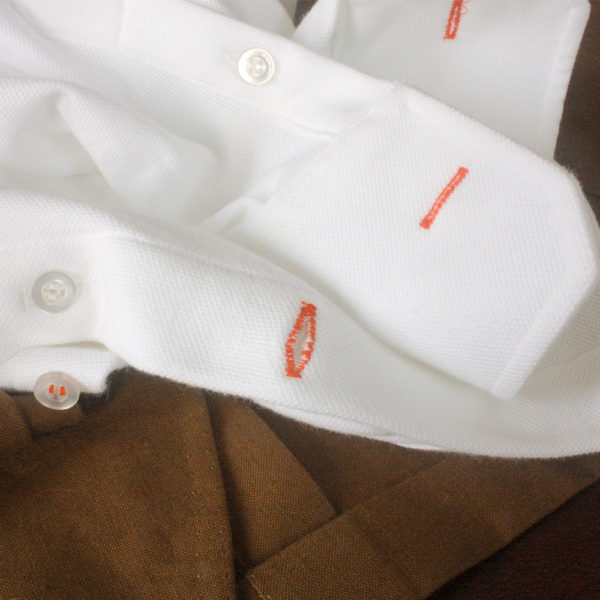 A new company called The Uniform recently loaned us a sample of their knitted dress shirts, which basically combine the form of traditional dress shirts with the pique cotton of polos. The company promises these to be a “one shirt fits all” solution – which you can supposedly bike in, use while lounging on the couch, or even combine with suit for going to the office.

The shirt came last week, and while I initially had my reservations, I admit there are some things I like about the concept. For one, by using a knitted fabric instead of a woven, these are softer, stretchier, and more forgiving in terms of fit. They also don’t wrinkle as easily, which is nice if you want a non-iron shirt that’s still breathable.

Where the shirt fails is in how it tries to do everything. The sleeves are designed to be convertible between barrel and French cuffs, which means the interlining is a bit stiff and the cuff itself a bit wide. Even with a regular barrel cuff, these won’t really work with some sport coats, let alone business suits and ties (the pique cotton is just too casual for worsted wool). Why anyone would want to go a step further and convert these into French cuffs, I don’t know.

If the shirt was made with regular barrel cuffs and buttonholes, these could be a nice, slightly-dressier alternative to polos. A bit more fitted through the body and built with a regular shirt collar, I imagine they could be worn with casual summer clothes, like the cigar brown linen suit pictured above. Hopefully, they’ll introduce something like that in the future (Jesse tells me Kamakura offers something similar). As is though, I think you’re best with regular dress shirts on one side of your closet, and knitted polos on the other. No shirt will ever do everything, but if you need something really versatile, Brooks Brothers invented the best option in the early 1900s – the oxford-cloth button-down.

Filed Under: Polos, Shirts, The Uniform