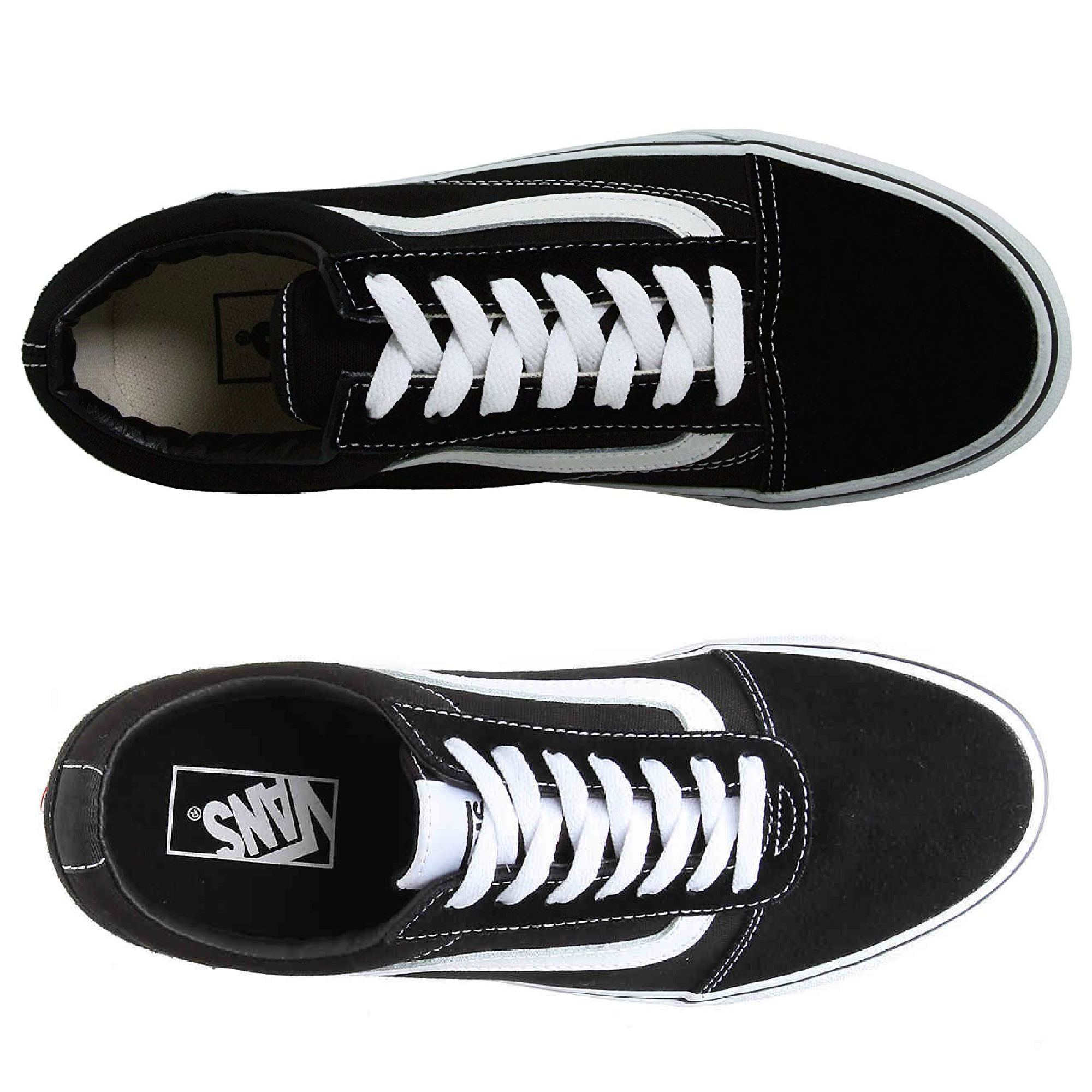 Want to buy Vans’ best-selling sneaker? You won’t find it on their website. Or in Vans’ own retail stores. It’s not sold at skate shops or streetwear boutiques. But you can probably grab a pair of Vans “Ward” model in a few minutes, if you know where to look. It’s stocked at mid-market department stores across the country, like J.C. Penney and Kohl’s, and chains like Famous Footwear. And if you know what to look for, you’ll likely start seeing them on feet everywhere.

The reason you may not have noticed the Ward before is that it’s relatively new, and it looks a helluva lot like the Vans Old Skool, one of their classic, vulcanized-rubber-soled designs first released in 1977, and a shoe we’ve recommended before. It has the same “jazz stripe” on the side, a tonal toe cap, canvas/suede construction, and waffle rubber outsole. Some small differences: the Ward features a big label on the tongue and some trim differences where the laces meet the toe.

Sneaker companies (and other fashion brands) take steps like creating the Ward to more clearly segment the markets they sell in — they can sell premium and performance shoes with $100+ price tags to the consumers who want them, and sell less expensive models at outlets with more price conscious shoppers. I talked with Matt Powell, a Senior Industry Advisor at NPD who analyses the athletic shoe market, and he told me “While the high-price shoes get all the attention, the average price of a man’s shoe in the United States was about $70 last year.”

This shouldn’t be totally surprising — the same market segmentation forces are behind the proliferation of “outlets” where brands like J. Crew or Brooks Brothers sell slightly cheaper versions of their main line merchandise. 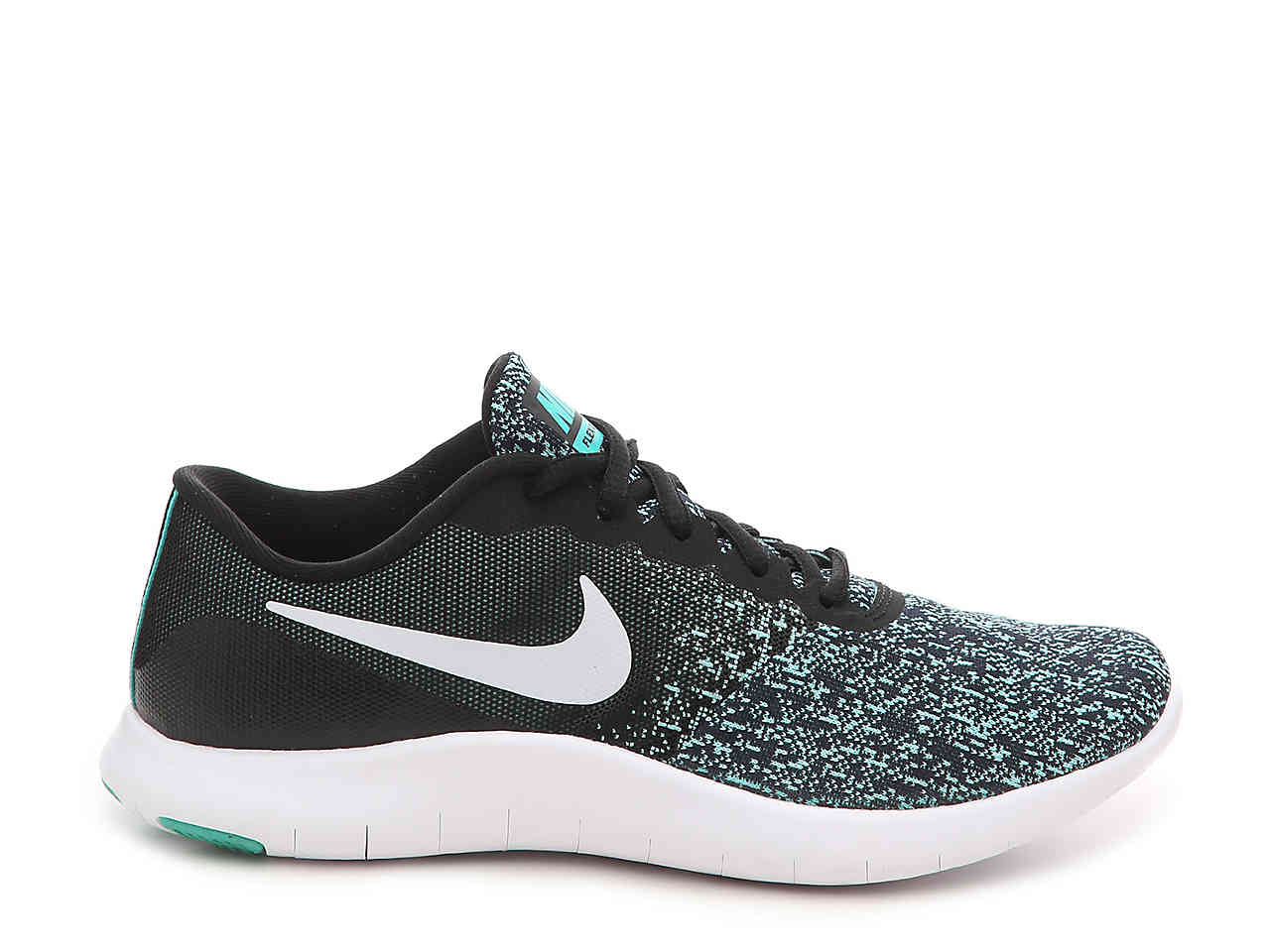 In the footwear industry, the mid-market has become a major player. In 2018, according to Powell, 4 of the top-10 selling sneakers by revenue were mid-market models, like the Nike Tanjun (a somehow less interesting Roshe Run). The number of pairs of mid-market models sold is likely significantly greater than others on the list of biggest revenue drivers, as the mid-market shoes are cheaper than, say, Jordan retros. To compare to the fashion industry: the runway shows and red carpets get the attention, but brands make their money from sales of sunglasses and perfume.

For Vans, getting shoes like the Ward (which is only barely cheaper than the $60-$65 Old Skool) into a broader slice of stores may have been key to giant growth over the last few years. Says Powell, “Brands have always understood the importance of mid-market, but have never wanted to share that info, for fear of damaging their brand.”

These mid-market designs generally don’t make a lot of waves with sneaker enthusiasts. I pay some attention to sneaker drops and am not immune to salivating over leaked images of Nike SB samples, and I’d never heard of some of Nike’s top sellers, like the Tanjun, Revolution 4, or Flex Contact (they’re generally trainers that look like the Nike’s Lunar and Free Run  models from a few years back). An exception is the Air Monarch, which rode a dadcore wave a couple years back to newfound relevance — a 2000s design, the Monarch also sold mostly through chains that shoppers may identify with value and ease rather than hype or performance. 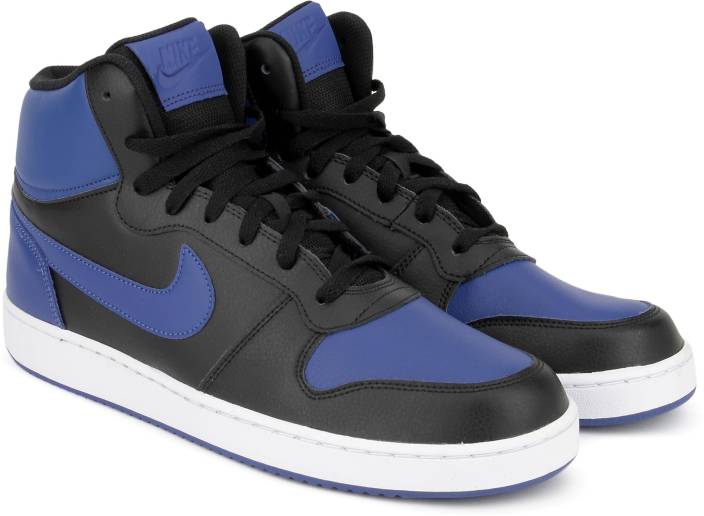 Nike’s Ebernon, the near-beer version of a Dunk or Jordan I.

The growth of the market is a trend in itself and may be driving others. Sales of performance basketball and running shoes are down overall. One theory is that people lean toward the leisure part of athleisure: they want the look of performance-oriented shoes but don’t really care about the tech or pro athlete endorsements that brands have built marketing campaigns on in the past. Or the look of skate shoes, in the case of Vans, but aren’t watching every Epic’ly Later’d episode to catch a glimpse of Julian Stranger’s Old Skools.

I’m not suggesting these shoes are trying to trick people into thinking they’re buying shoes they’re not, as my parents did when I got L.A. Gear Regulators rather than Reebok Pumps back in the day (not holding a grudge). But as consumers gravitate away from models that promise authenticity and performance, is there a risk brands won’t continue to invest in designs oriented that way? In other words, does making a watered-down Jordan necessitate having a Jordan in the first place, or will we settle for the middle as long as it has a swoosh or jazz stripe?