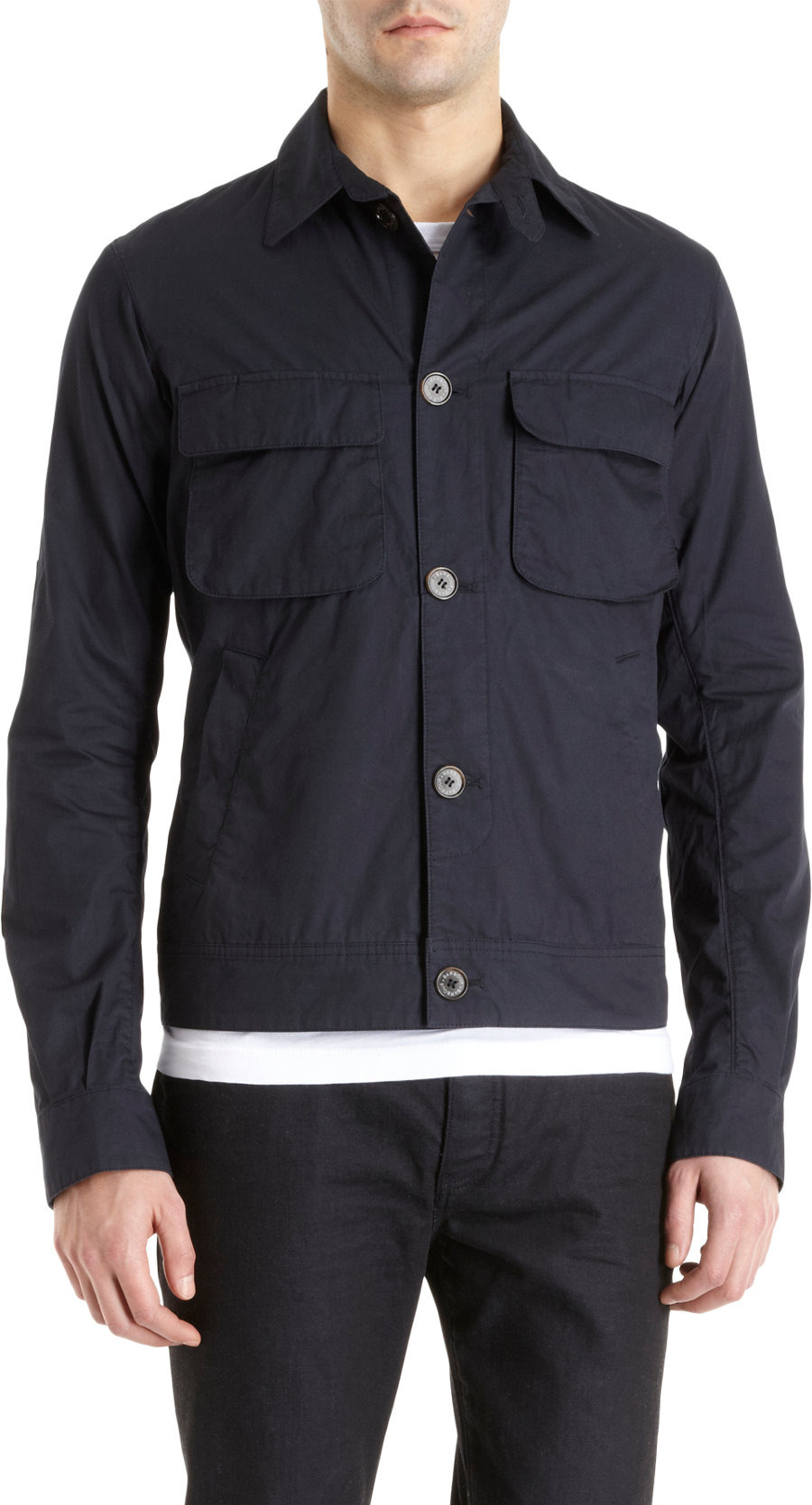 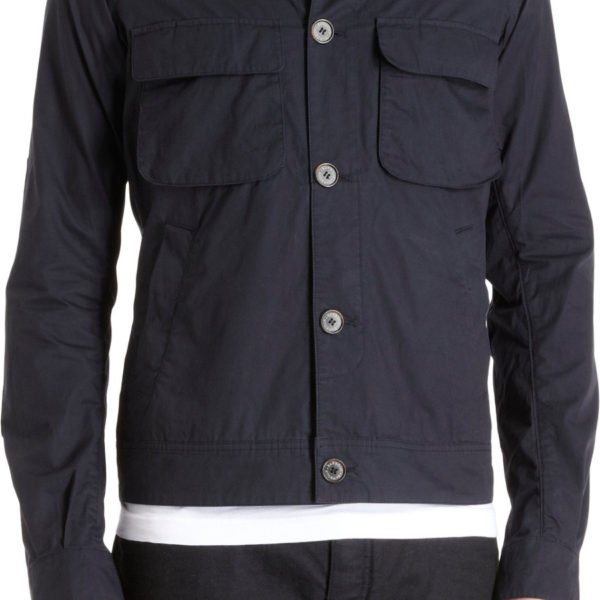 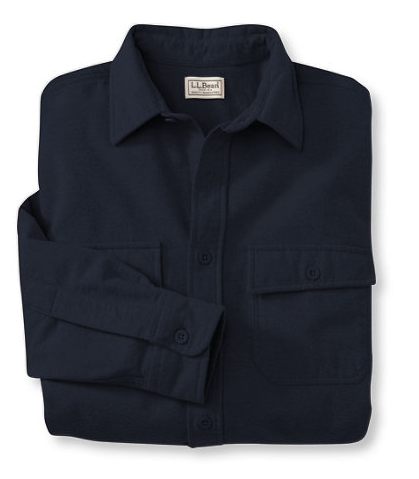 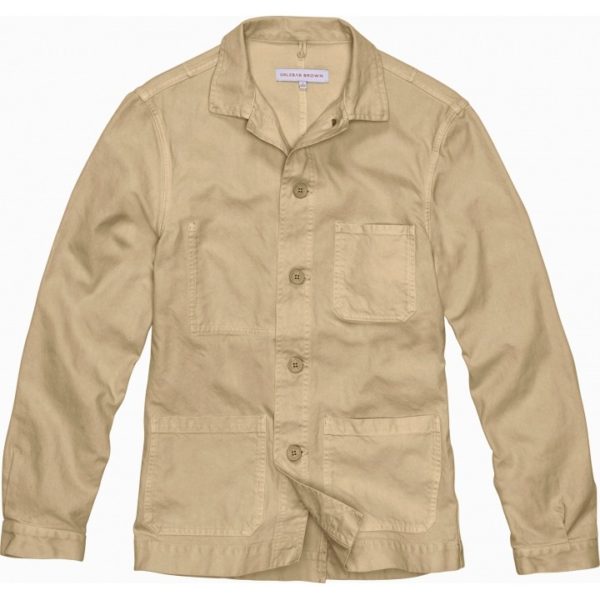 The weather’s still pretty chilly where I live, but in a month’s time, it’ll hit those cool temperatures that’ll remind us summer’s not too far away. If you have a very casual American sense of style, a good garment to rely on for such transitional periods is the shirt jacket. The term “shirt jacket” can be pretty nebulous. I’ve seen Italians use it to refer to things many would just consider outerwear. Here in the States, however, it commonly refers to shirts that fit like jackets, and have a certain outdoorsy, workwearish, lumberjack-y feel. They’re not for everyone, to be sure, but if you want something very casual to wear with jeans and boots, these can be fairly useful on casual nights while strolling through the neighborhood.

The most well known in this field is probably Pendleton’s board shirt, which from my experience fits kind of baggy, but you can have a tailor take in the sides a bit. Filson’s Jac-Shirt is somewhat similar, but is made from a more substantial cloth. For something a bit more “fashionable,” you can consider Apolis, Orlebar Brown, Barbour, and United. Engineered Garments and Woolrich Woolen Mills can also usually be relied on for good options, although this season, I’ve only seen ones made from shinier fabrics (which may or may not suit your style). I also like Aspesi’s many takes on classic military designs. They’re slimmer fitting than what you’d typically find in military surplus store, and while they’re inspired by military garments, they won’t leave you looking like Robert De Niro from the film Taxi Driver.

All of these brands are a bit expensive, but they’ll come down 50% or more by the end of the season. If you’d like something more affordable now, there’s Club Monaco and Penfield. The second is particularly good to check in with every once in a while if you’re on a tight budget and in need of some outerwear.

Another option is to just use a moleskin or chamois shirt as a layering piece. LL Bean’s mainline has a very well priced one, and it fits surprisingly well. I’m a size 36 chest and fit nicely into their extra-small. My only complaint is the tonal buttons, but you can easily swap those out to something more agreeable if you’d like. Filson also seems to have a nice moleskins option, though I’ve never tried it. If you’d like something slimmer, you can try LL Bean Signature’s chamois shirt. The cloth isn’t as heavy or thick as their mainline chamois, and the cut is considerably shorter, but it could give a slightly more fashionable look to someone with a slim build. Epaulet also has a really nice looking moleskin jacket, though I admit I think people should at least give the LL Bean’s moleskin shirt a spin before they jump on a pricier option.