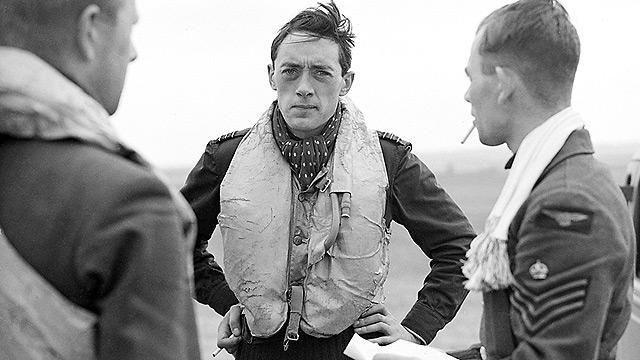 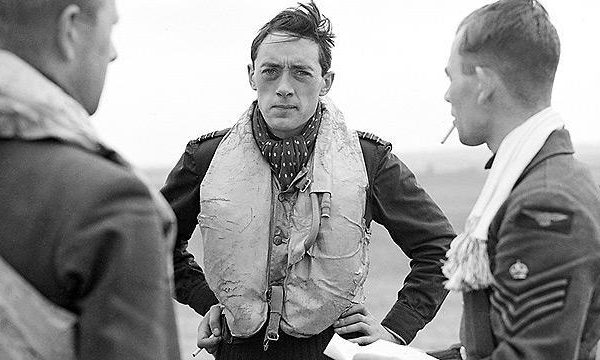 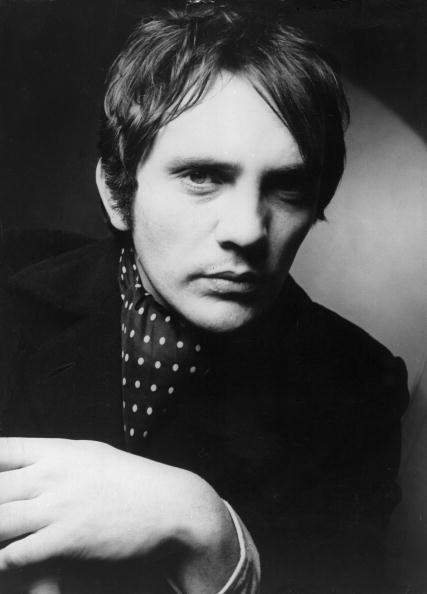 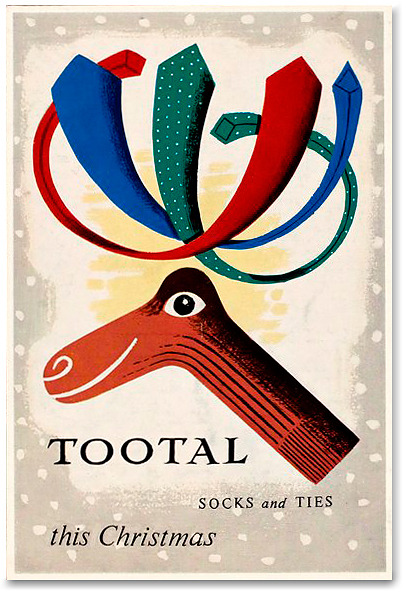 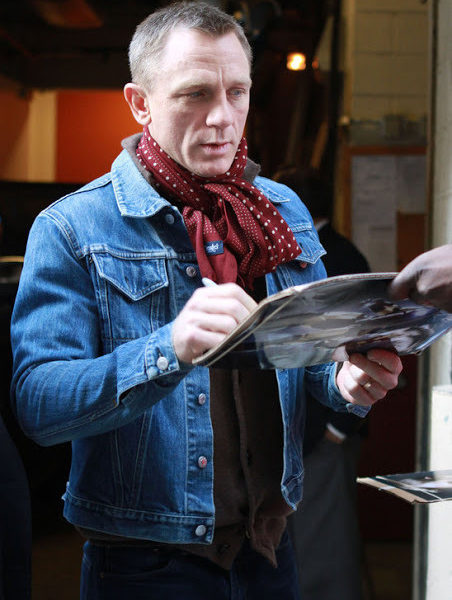 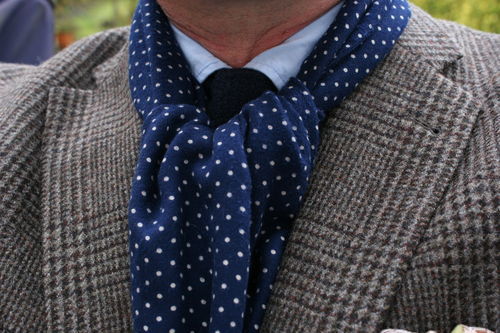 How do you get tough, working class kids to wear polka dot cravats? British neckwear maker Tootal inadvertently pulled this off in the 1960s when mods and mod offshoot subcultures tucked silky puffs of foulard  into their jackets and shirts before going to see the Small Faces melt faces or to battle with rockers. A centuries old company, Tootal specialized in furnishings like ties, cravats, and scarves. They provided scarves to Royal Air Force pilots in World War II (like the gaunt pilot pictured), but the path from there to the necks of the mods isn’t totally clear. The RAF roundel likewise went from the wings of Hawker Hurricanes to the backs of fishtail parkas. In the postwar period, Tootal shifted primarily to synthetic fabrics like polyester and rayon. At the time, these were considered technologically advanced fabrics rather than just cheap substitutes for more precious materials like silk. Tootal wares were marketed as good value: affordable, durable, and washable at home (even the ties).

The mods who Vespa’d into the spotlight in the mid-60s, and the suedeheads who followed in the 1970s, were very discerning about having the “correct” gear, and they considered Tootal ace. I’m not British, but a guy named Nigel (pictured in the bottom photo) told me that Tootal was the “Go to brand. Nothing else would do.” Fringed scarves were worn tied around the neck and tucked into macs or crombie coats (which makes natural sense–see photo of Terence Stamp from 1968), or even Levis jackets or fishtail parkas. Preferred patterns were polka dots (white on wine or navy–often coordinated to your favorite football club’s colors) or paisley, in tones not too different from what high end makers like Drake’s work with today (Daniel Craig wears a Drake’s scarf in the photo above).

Whether you’re a mod revivalist or just a guy who appreciates the velveteen touch of a dandy scarf, silk is a worthy choice. Naturally, for really cold weather, you want a warm wool or cashmere scarves, but silk is a great option for chilly temperatures. Silk or silk substitutes provide a textural contrast with tweeds and other “dry,” matte fabrics, and can add color to otherwise neutral toned, olive and khaki-heavy ensembles. I like to wear them less formally, with a leather bomber or Barbour jacket, but silk scarves are great with heavy wool coats, too.

Tootal scarves are quite common on the vintage market, and their durability and washability mean they’re often in decent shape even if quite old. The company currently makes a higher end product in all silk, although many mod die-hards prefer vintage versions. The 1960s models came in varying qualities denoted by color-coded labels (green label, black label, etc.); but for the most part, if it’s still around, it’s wearable. Other options for new scarves include British companies like Peckham Rye (which has courted the mod market) or Jump the Gun, or trad shops like Ben Silver or J. Press. Note that size also affects wearability–a large, very broad scarf will be more at home with a chesterfield coat than a short jacket.