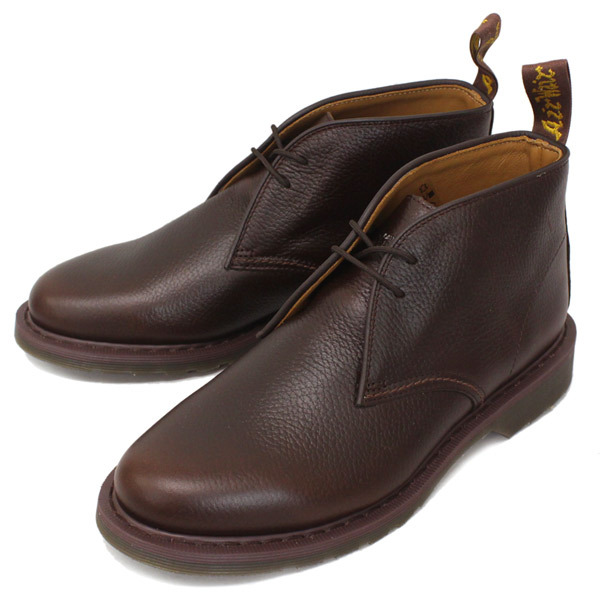 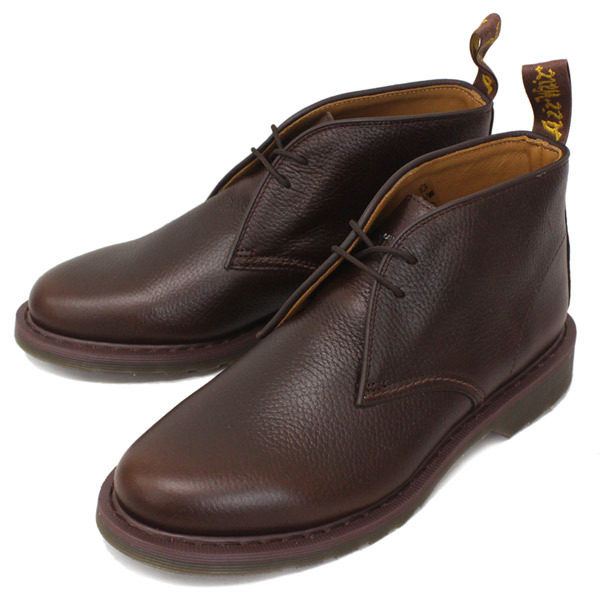 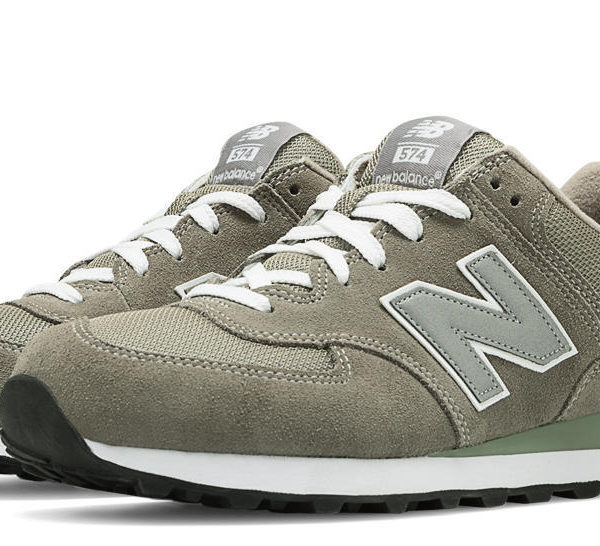 I’m never more vexed than when I’m trying to figure out what shoes to bring on a trip, and my recent trip to Europe was no exception. I knew I’d have to wear business casual for a series of conferences, but also that I’d be walking a lot. Plus, I needed gym shoes in case I managed to work out on the road.

I settled on two pairs (bringing more than two pairs of shoes on the road is folly). For business casual, I brought Dr. Martens’ “Sawyer” boots, in brown pebble grain. For working out and casual wear, I brought a pair of grey New Balance 574s. I couldn’t be happier with my decision.

The Docs are my first pair since the mid-90s, when all students at San Francisco arts high schools were required to own several pairs by law. (Back then, I had purple, red, forest green, and even a pair in disco sparkles that I bought at a garage sale being held by a more reasonable person.) For a couple of years, I’ve been thinking about buying Dainite-soled, pebble-grained chukkas by a fine British maker like Crockett & Jones, but hadn’t been able to convince myself to pull the trigger on $600 boots. The Docs, which ran about $125, were a fallback position.

These boots aren’t super-fine footwear like the C&Js, but they really performed admirably on my trip. They’re comfortable and good-looking, if you’re cool with the look and feel of Dr. Martens’ signature “bouncing sole.” The boot is sharp enough to wear with a casual sportcoat and chinos or jeans, but comfortable enough for my six and eight hour days of walking around Copenhagen. The quality is only fair – the inside of the heel is made of some sort of leather composite that’s wearing alarmingly quickly, and they scuff shockingly easily – but the shoes’ grain hides the mediocre quality of the leather, and if what I hear from punk rock and mod pals is true, they’ll hold up for quite a long time, even if they aren’t quite as nice as they used to be when they were made in the UK.

The New Balances’ simple aesthetic was nice enough to pair with sharp casual wear, and they’re incredibly comfortable. Normally I work out in a pair of Nike Flyknit Lunar 3s, which I love, but I’d feel a little goofy wearing them around town, especially with a wardrobe chosen to match with brown Docs. I wouldn’t choose 574s to wear in a footrace, but they’re very solid shoes which are comfortable for very long walks.

It was great to have two pairs of shoes to rotate on my trip – both for the business-y bits and the general tourism. With all the walking I did, I think I came home svelter than I left – quite an accomplishment given some of the meals I ate. Thanks, shoes!