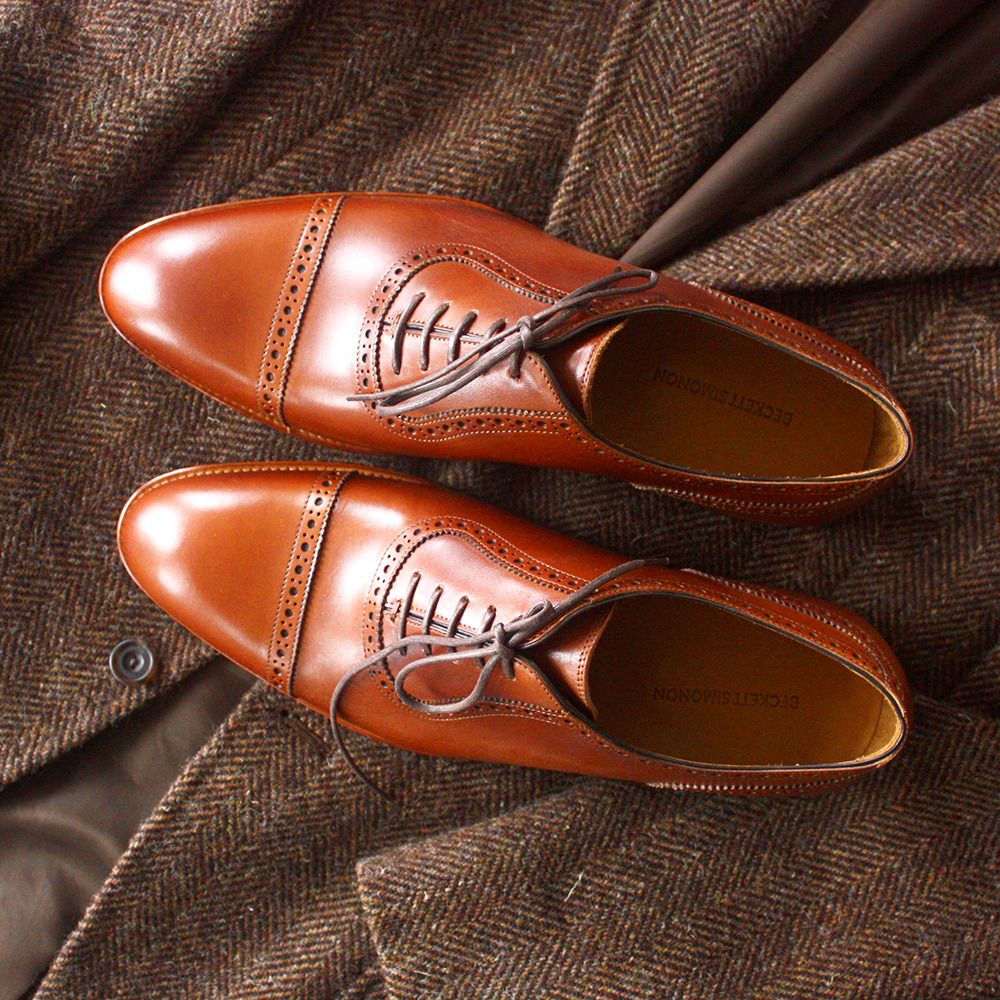 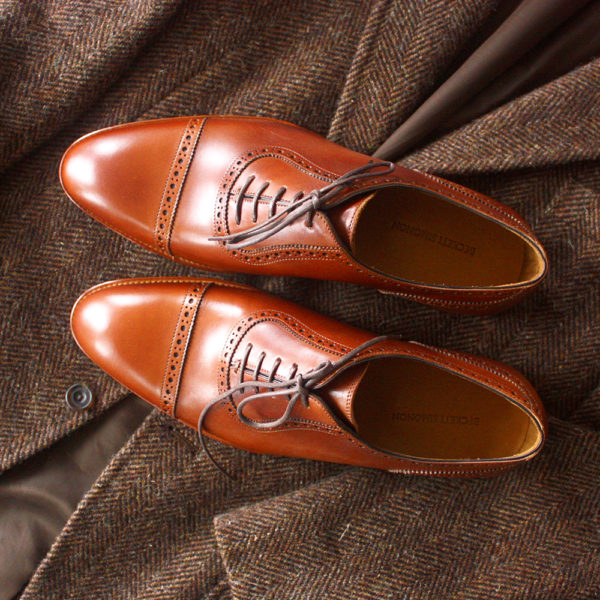 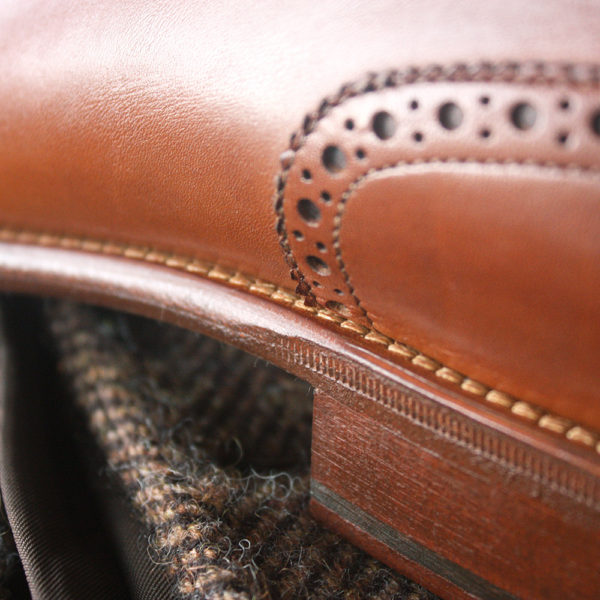 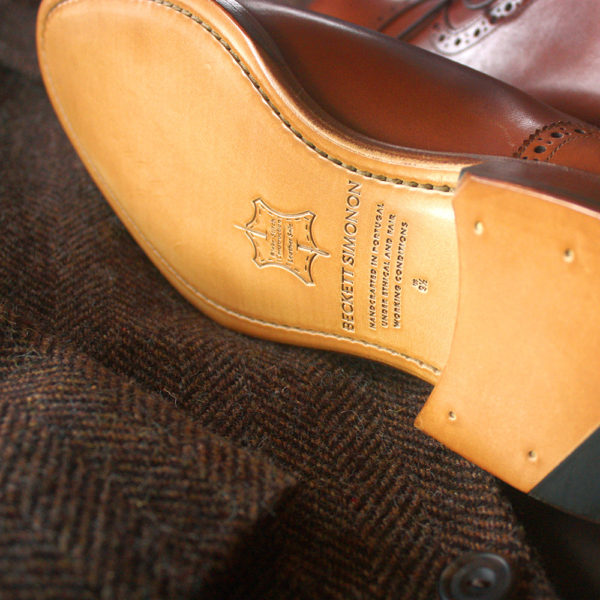 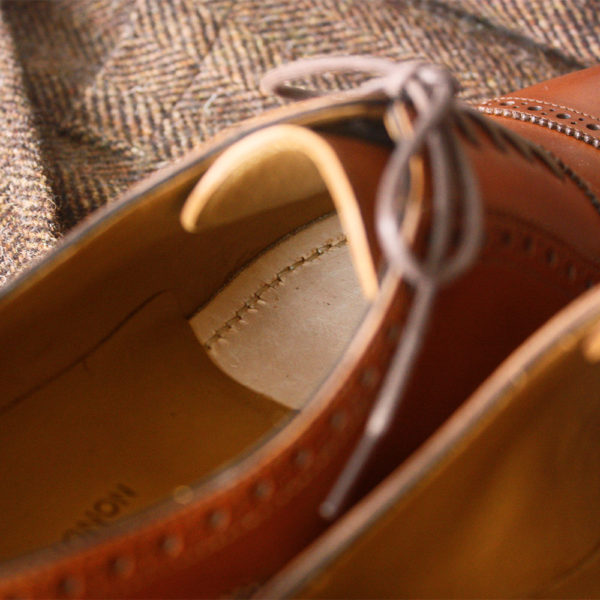 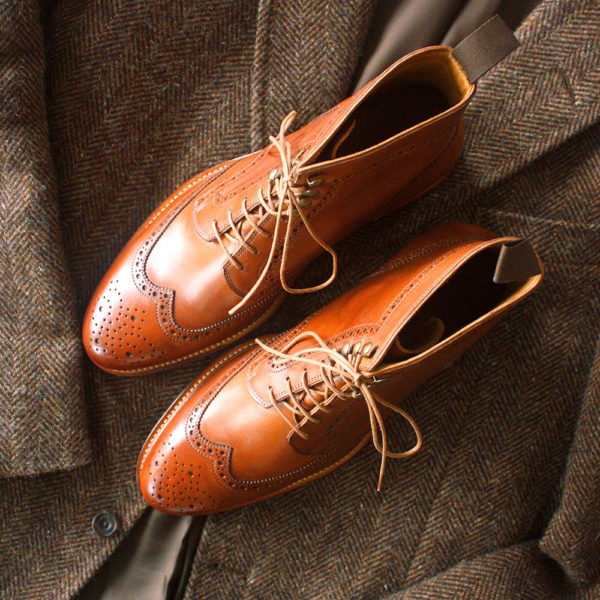 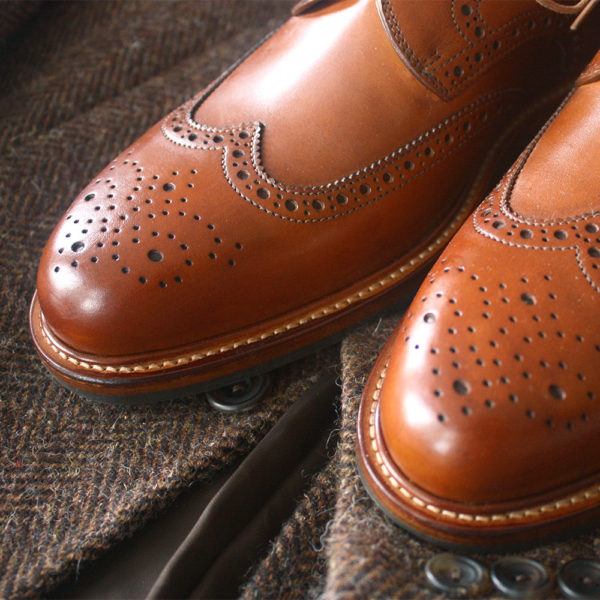 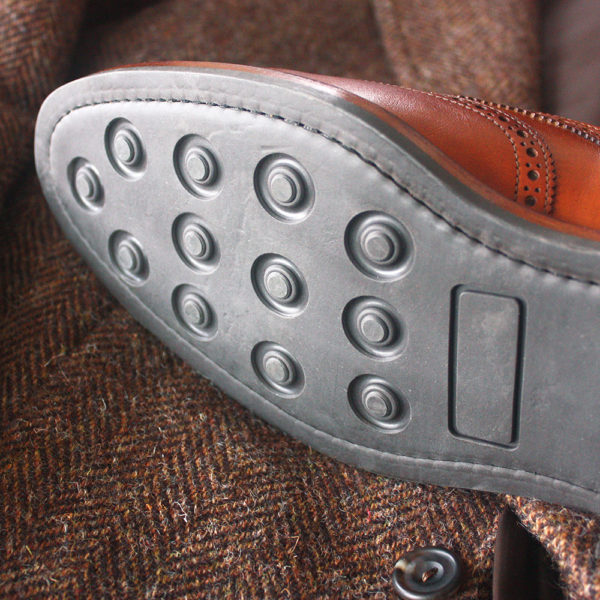 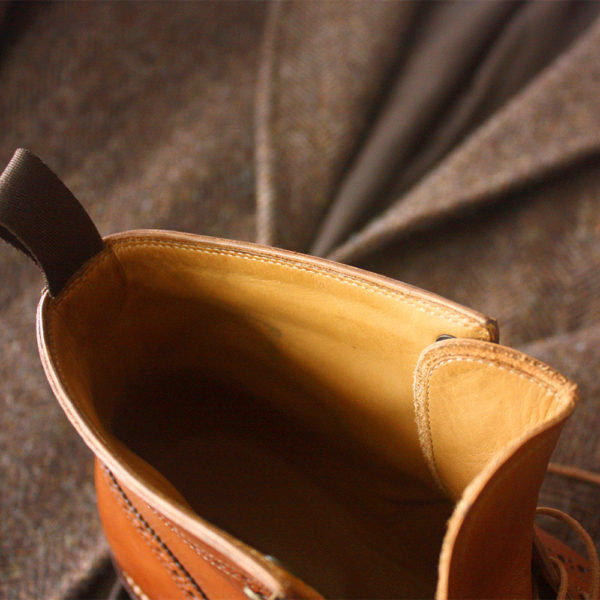 I’ve always hated how good clothes can feel out of reach. If you’re not dropping a lot of money on something, then you have to spend time hunting around for deals. That can mean rummaging through thrift shops or scouring eBay, or maybe standing in line at sample sales. For a lot of guys, that can be prohibitive. They want nice things, but they don’t necessarily want to spend all of their time or money trying to build a wardrobe.

Which is why I’m so impressed with Beckett Simonon – a relatively young label offering well-made footwear for about $200 a pair. It’s not the price that’s impressive, however. It’s the overall value.

To be sure, this isn’t my first post on Beckett Simonon. A few years ago, the company loaned me a pair of their loafers to check out. I thought the shoes were nice for the price (roughly $115), but that most guys could do better if they were willing to pony up some extra cash. The upshot in style and construction quality was just worth it.

Today’s Beckett Simonon is nothing like the old. In fact, you may as well consider it a new brand.

About a year ago, the family behind the company bought a small stake in a footwear factory in Portugal, which has allowed them to get a little closer to the true cost of manufacturing footwear.  They’re now also operating on the Gustin business model – new shoes are offered on their site every month, which they sell on a pre-order basis. Combined, this has allowed them to offer a better product for a lower price, as well as throw in a few extra services. That includes free shipping and returns on any order, as well as a one-year guarantee against defects.

This is a big deal. In the past, our usual recommendations for affordable footwear included Meermin and Carlos Santos. Both are great, but since you’re ordering from an overseas shop, returns aren’t always easy. For guys who aren’t sure of their size, this can be dicey. Beckett Simonon offers shoes at the same price point, but they come risk free.

Of course, none of that would matter very much of the shoes themselves weren’t any good. For a review, Beckett Simonon loaned me two pairs from their new line – some Adelaide brogues and a pair of shortwing boots. A run through of their details:

Of course, since these samples were only given to me on loan (we don’t accept free items), I can’t say how they’ll wear in the long run. That said, they’re some of the nicest, affordably priced shoes I’ve handled in a while. Herring and Bow Tie are two other great options, and since they’re now carried at a US retailer, value-minded readers may want to check there as well.

Nicholas at Beckett Simonon tells me they have some other things in the works. This year, they’re hoping to invest in new machinery that will allow them to offer Goodyear welted shoes. They’re also thinking about introducing a line of heavier boots – shell cordovan designs or workwear-ish boots made with stitched down constructions. Whether you’re interested in dressier or more casual designs, this is a brand to watch this year.