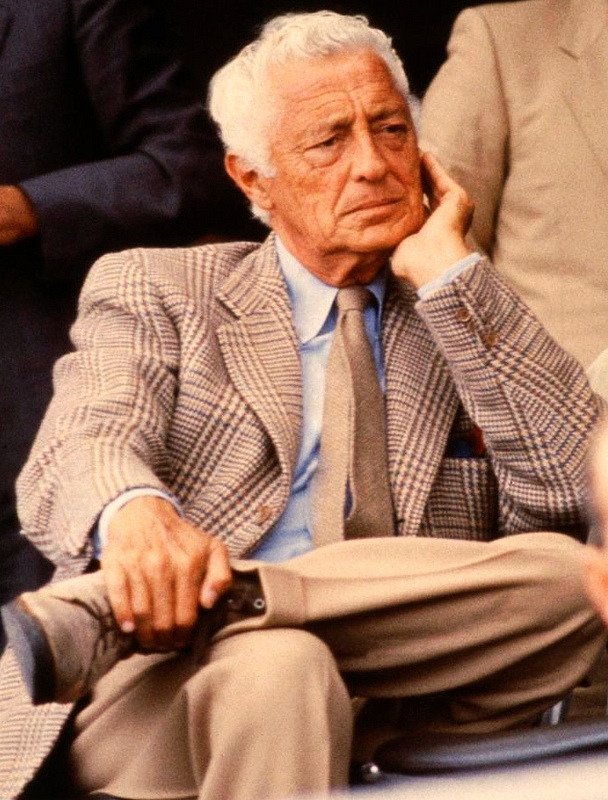 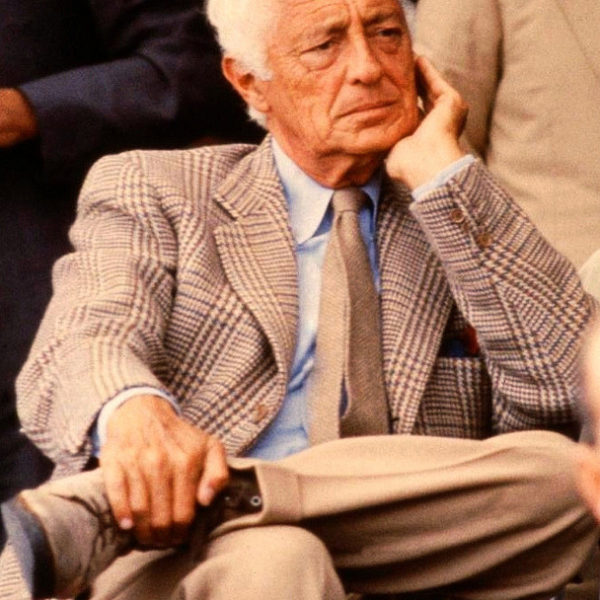 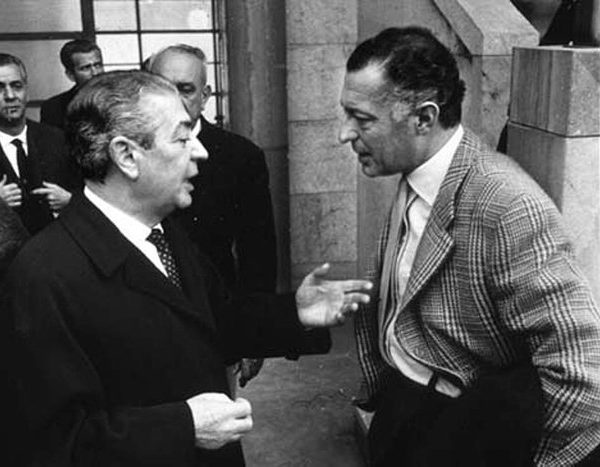 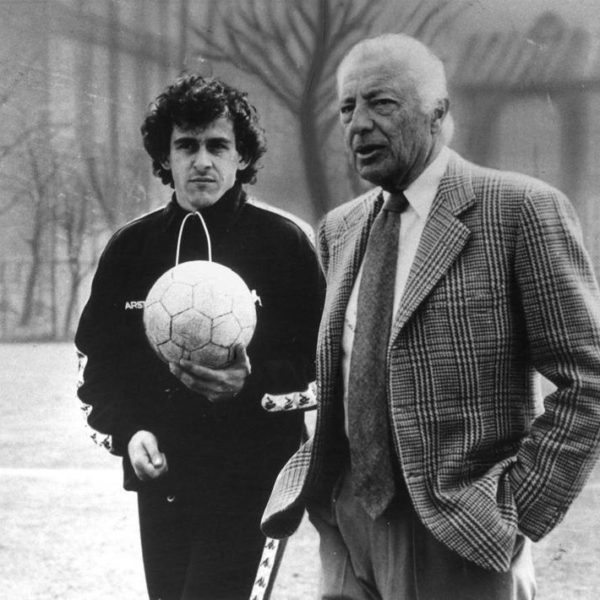 I consider myself a fairly conservative dresser, at least compared to other men interested in style. Not to say that you can’t be well-dressed and adventurous, of course. Jesse made a great case for what he calls a “point of distinction,” and some of my favorite style icons, such as, Beppe Modenese and Luciano Barbera, are known for their daring choices (though, like Jesse, I think such moves are probably best left to well-experienced).

The one area where I think men can be safely daring, however, is in boldly patterned sport coats. A bolder pattern helps distinguish your jacket as a true sport coat, rather than something that was intended to only be worn as part of a suit. It’s also makes for easier coordination between all your elements, as presumably your patterned shirts and ties won’t be as striking. When combining patterns, varying the scale is always the easiest way to ensure that nothing clashes.

See Gianni Agnelli above as an example. In a number of photos taken throughout his life, he was seen wearing a mid-brown jacket decorated with a fairly large glen plaid. Here specifically, he’s combined it with a subtly textured woolen tie, light blue shirt, tan trousers, and some suede boots. The boldness of the jacket lends a bit more visual interest in a way that a solid coat might be lacking, and if he were to wear it with a striped shirt, you can be certain that almost any stripe would work. Even the boldest of butcher stripes is unlikely to clash.

Of course, there are ways you can go wrong with this. Some patterns are so large they risk looking like horse blankets, and there are certain environments where only a conservative coat will do. Still, a little boldness can go a long way in making a tailored jacket versatile, and if the design is traditional and color conservative, you can be daring without being foppish.