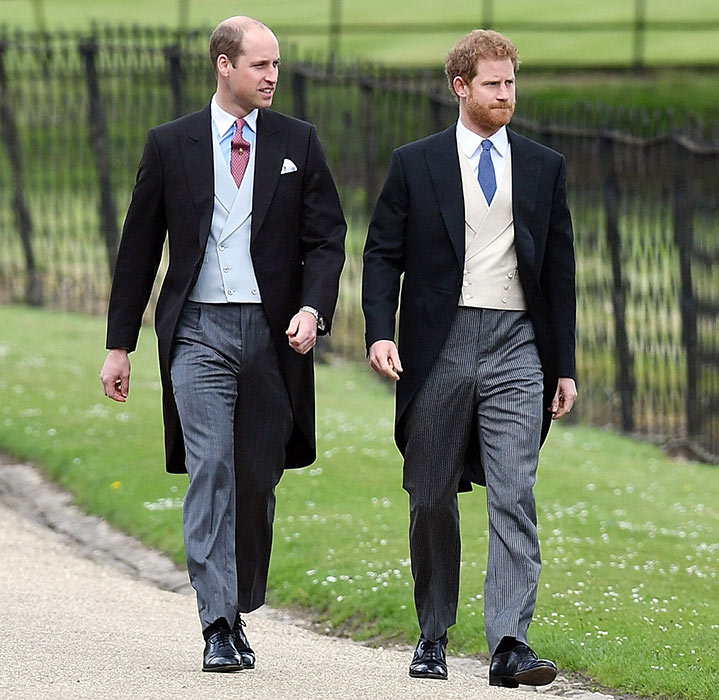 Weddings are one of the few remaining occasions where any real dress code applies, and even there, the rules today are as loose as a bow tie on the dance floor after midnight. For most of us, anyway. This weekend, if you haven’t heard, a member of the British royal family is getting married, meaning one of the last bastions of aristocratic protocol is hosting one of its most formal and public events. Basically, if you want to see (men’s) formal wedding dress in action, you either have to do it yourself (much to your bride’s chagrin) or get up early and watch this wedding (for U.S. readers, it starts at 7am eastern, 4am pacific). 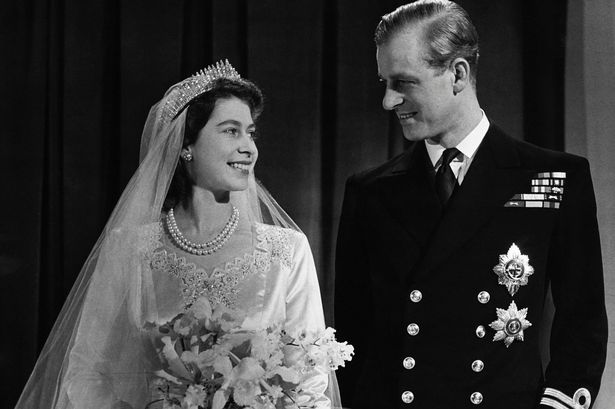 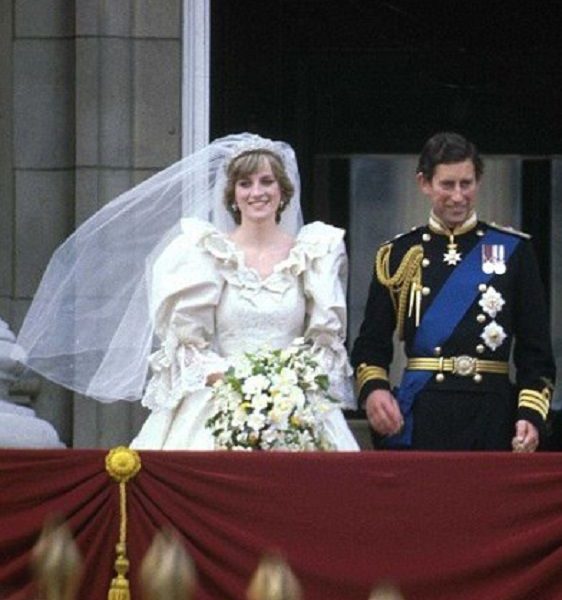 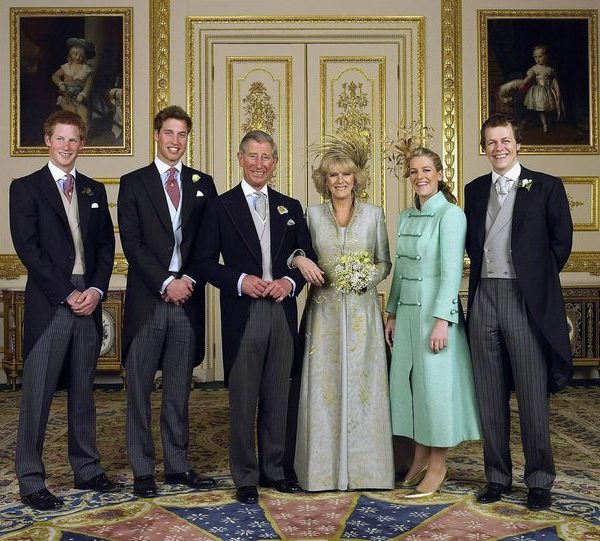 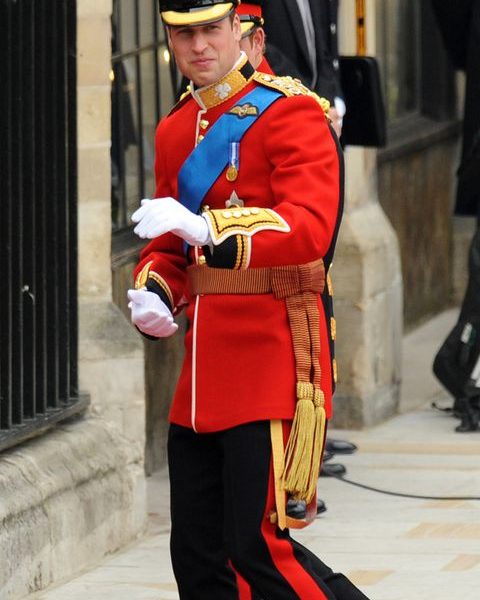 When Prince Harry marries Meghan Markle,  he and his family won’t be wearing anything you can emulate, most likely. Royalty traditionally serve in the military and marry in their military uniforms. Prince Philip (married 1947) wore a double breasted naval uniform, which with its standard shirt and necktie was relatively restrained compared to Prince Charles’s high-collar, gold embellished uniform at his wedding to Princess Diana in 1981. (At his 2005 wedding to Camilla Parker Bowles, Prince Charles and the wedding party wore morning coats.) Prince William, you may remember, wore the red jacket of the Irish Guards at his wedding in 2011–it’s an honorary position; he served in the Royal Air Force. Although uniforms like this one are closer to a modern suit than a modern BDU, William’s suit was not made by his usual tailor, Gieves and Hawkes, but by Kashket and Partners, who’ve been making military uniforms for hundreds of years.

The best intelligence implies Harry (whose military service has been a big part of his public image) will wear either the uniform of the outfit he serves in (the Blues and Royals, a cavalry regiment in the British Army), or that of the Captain General Royal Marines, a position he recently took over after Prince Phillip’s retirement. I’m betting my pounds on the latter–it’s more traditional. 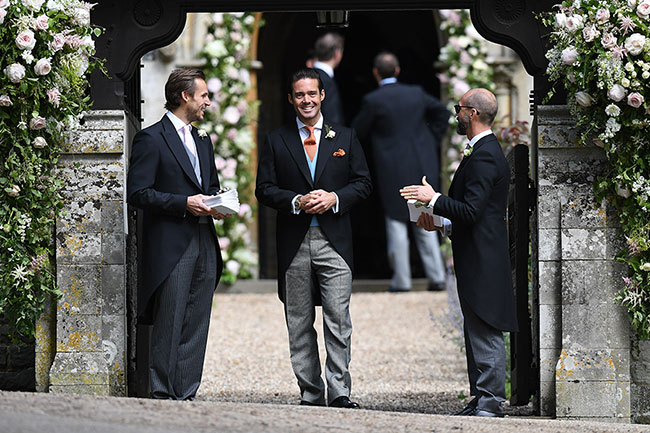 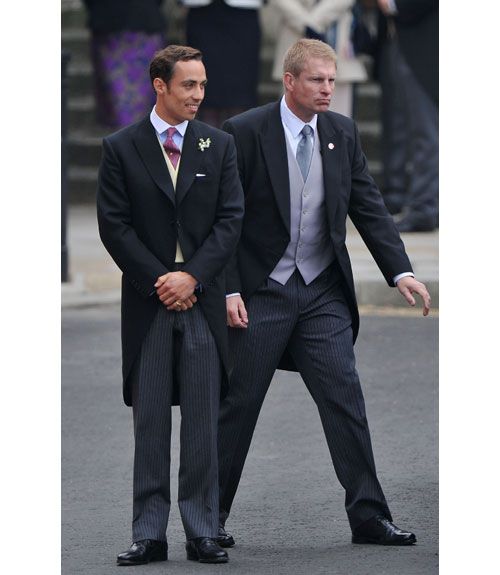 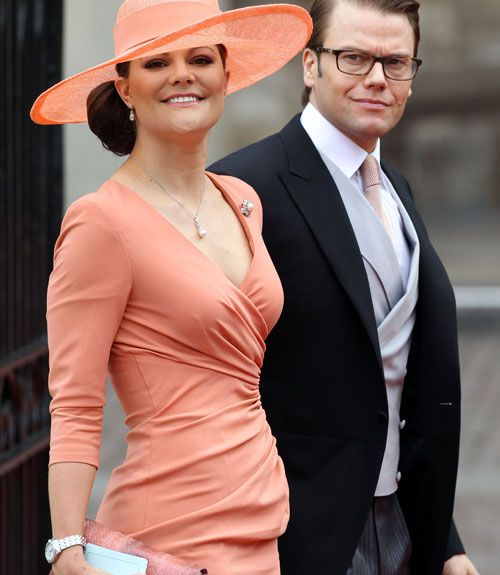 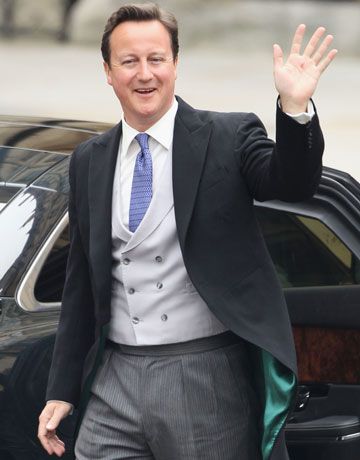 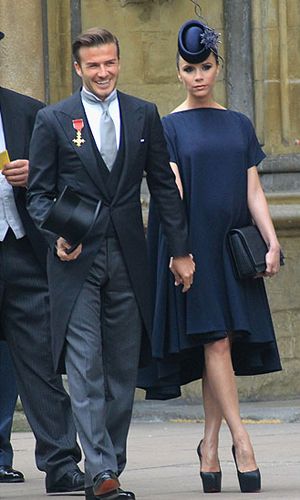 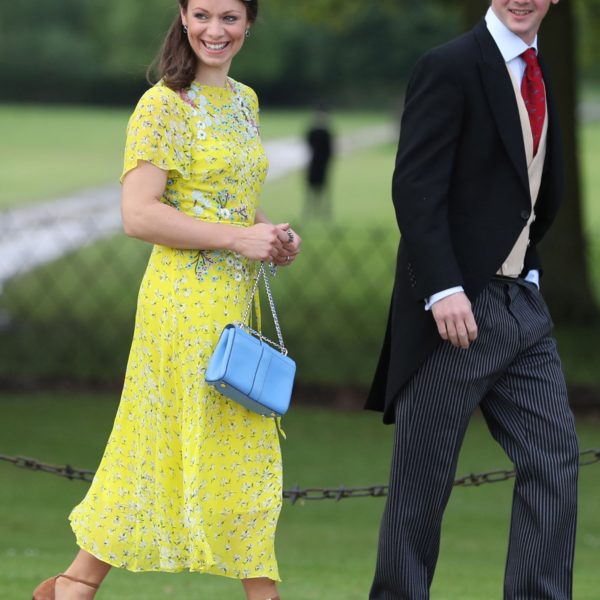 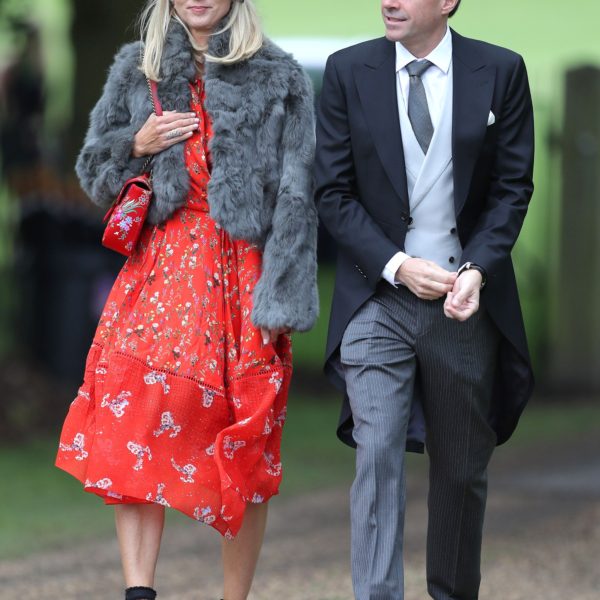 The guests, however, may provide more practical tips for guys considering traditional wedding dress or who, like me, at least like to know that it exists outside of Apparel Arts.  Most men will be wearing morning dress. (Last time around, then Prime Minister David Cameron caused a stir by expressing his intent NOT to wear morning dress–he caved.) The wedding is at noon, but morning dress is considered appropriate for daytime formal occasions. It’s after sunset you’ll look silly in morning dress, or at least sillier.

The rules of morning dress are a little obscure, especially for a guy like me whose never needed to wear it (I’ve been to white tie events; I wore rental tails to a prom, but that’s a story for another day).

Attending a Wedding Yourself? Maybe Your Own?

In this context, the rules matter. As for your own, presumably non-royal wedding, or a buddy’s, you’re less likely to wear hidebound traditional daytime formal. For one thing, many weddings now span daylight and evening hours, muddying the waters of whether to wear a suit, a tuxedo, or something else. In addition, unless you regularly attend weddings where morning dress is the norm (in which case, please invite us), you don’t want to inflict these requirements on your wedding party. Or your future wife, who wants you to be happy but would rather you didn’t agonize over your outfit for what is, after all, a celebration.

So focus on what looks good that you can borrow for attire at a wedding, where a little dressing up is usually welcome. I still wouldn’t buy a black suit, but I’d consider oxford gray, which is almost there.  Three-piece suits may attract some attention in business settings, but are not out of place at a wedding. It’s always good to have a traditional wedding tie on the rack; if you wear ties only on special occasions, it may be the only tie you really need. And it’s a good excuse to make sure you have a decent pair of black shoes, which are one of the few real men’s essentials.

Note also that, as in most settings and dress codes, the guys who look best in their non-royal formalwear are not overdoing it. Their ensembles balance a degree of individuality with an acknowledgment of the communal dress of the occasion, and the focus on the couple being married. Especially the bride. Just ask any bride.

So tune in, or maybe DVR it. While the tabloids look for family drama and fascinators, you can look to see who’s got the most Macclesfieldian tie.