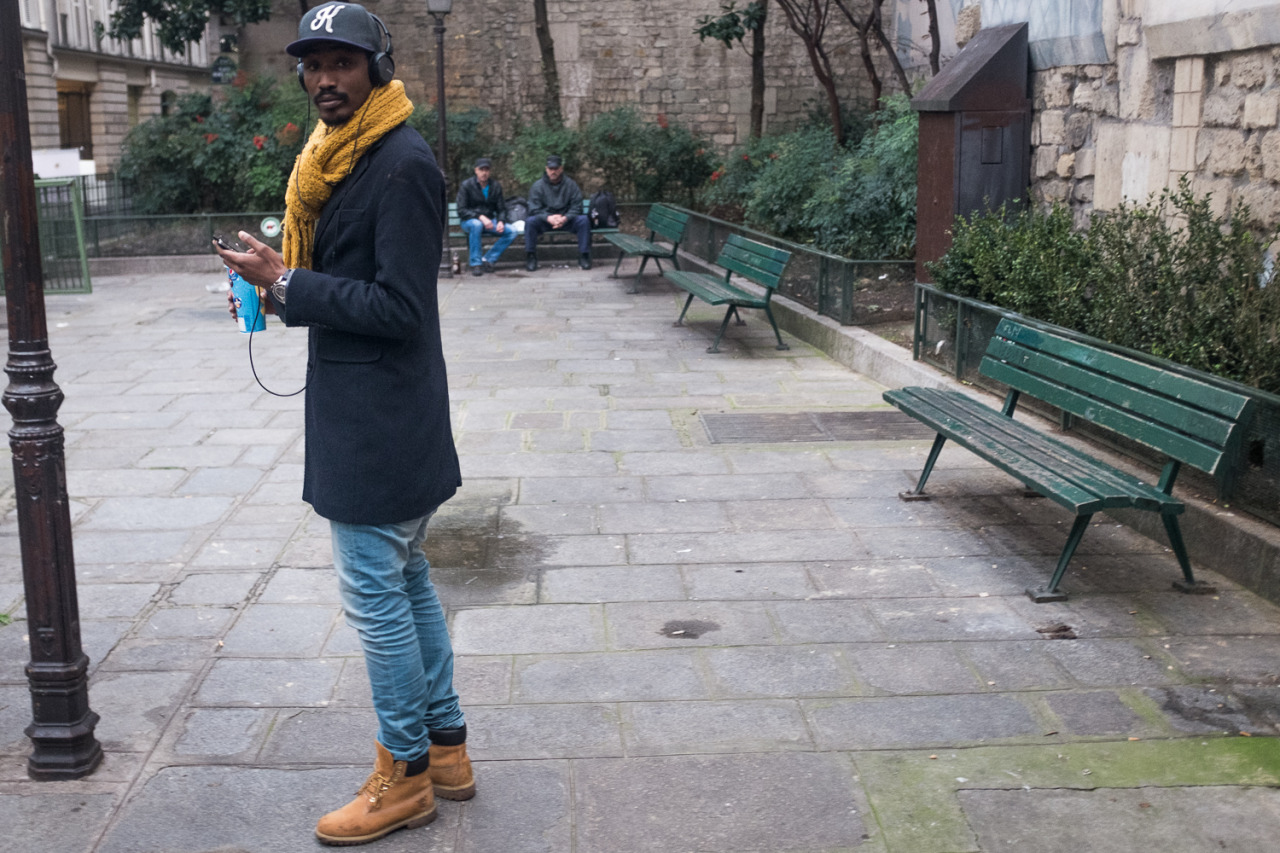 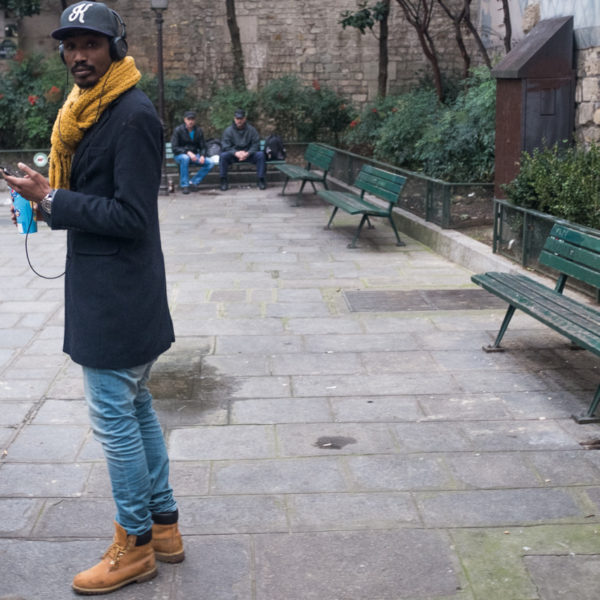 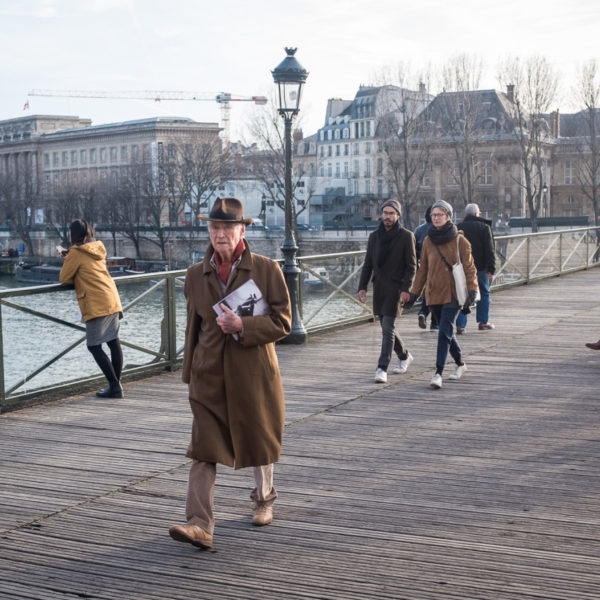 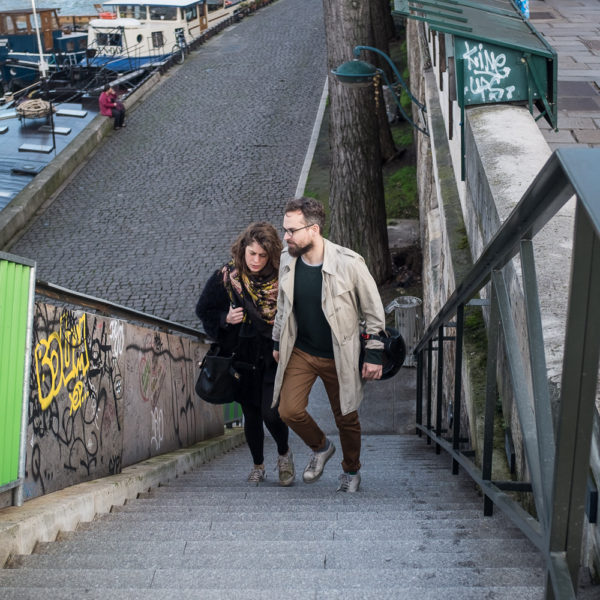 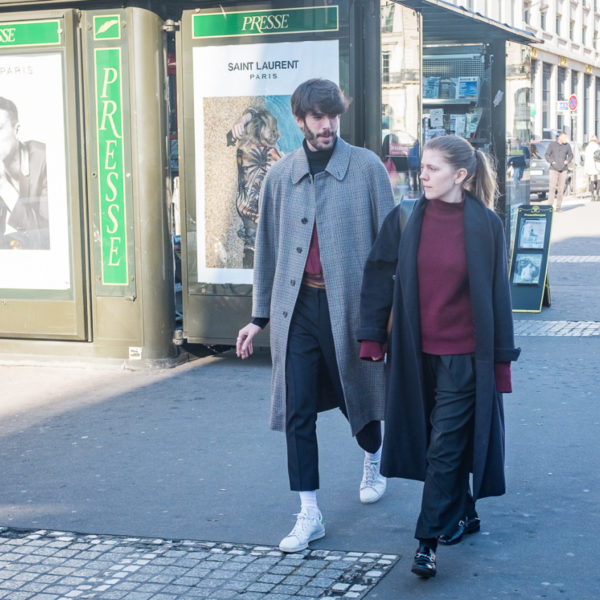 At its best, street style is inspirational—a photographer with a good eye can find people who stand out and you can see how combinations of color, texture, and volume work on real people (i.e., not models or mannequins) in real environments (not in tailor’s windows or against seamless white backgrounds), going to work or the library or wherever it is people go. (I never leave my computer.)

At its arguable worst, street style subjects are shot by a dozen photographers outside fashion industry events, where it can become a game of ego and catering to the camera. Not that such people and photographs can’t be inspiring, too; but the candidness and natural style that make street style subjects people you can identify with are lost.

The editors at Styleforum recently posted some cool street style shots from their trip to Paris. They are, for the most part, candid and unposed. Styleforum’s owner, Fok Yan Leung, put the appeal of the photographs well:

The problem with “fashion people” who are often photographed is that it’s much too easy to fall into the trap of looking all uniquely the same.  You shop in the same stores, you replenish your clothing regularly, you work the fashion circuit, and it would take an extraordinary sense of self to not be influenced by globalized fashion. That, or you react so strongly to or against that you become a caricature.

On the other hand, random people on the street who look cool probably took their time to purchase their clothing and want to look good, but they are not surrounded by “fashion, fashion, fashion” constantly.  And their dress has to fit their lifestyles, which does not generally involve being around a bunch of fashion people all day. So you have someone who might find a uniform and wear it for 5 years (a lifetime in fashion). Or someone who buys several pieces every year and incorporates them into his wardrobe, thus evolving their own style, but at a much slower pace than fashion is changing.

Check it out here.