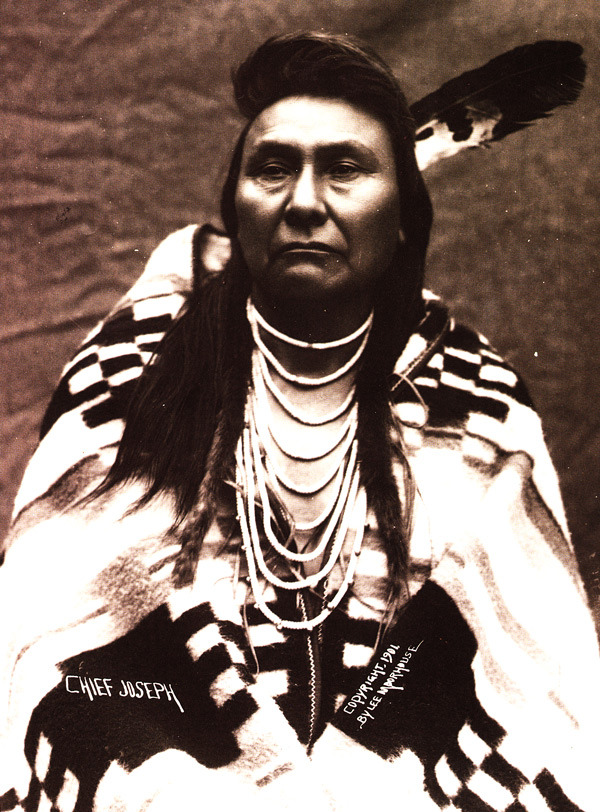 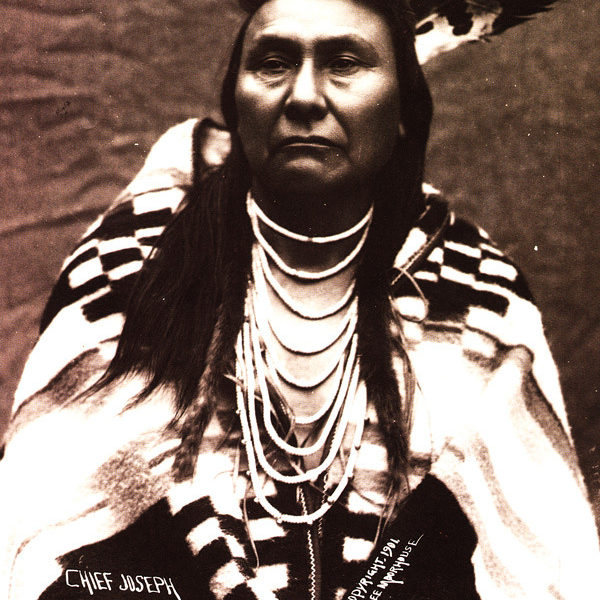 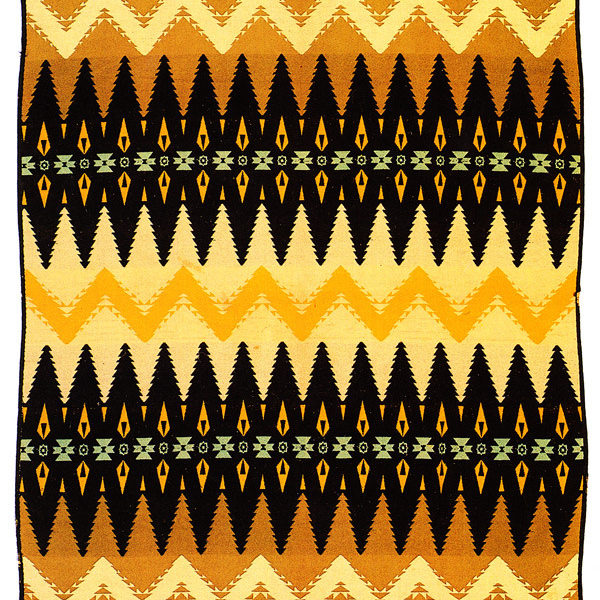 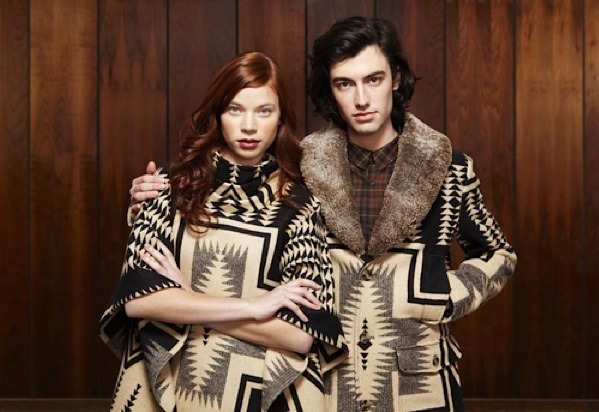 Why the ‘Native’ Fashion Trend Is Pissing Off Real Native Americans

Don’t miss this fascinating piece at Collector’s Weekly on the deeply conflicted (and largely hostile) feelings that the trendiness of American Indian-inspired designs have engendered in the Native American community. Of course, the issue is much broader – it’s part of a “tribal” trend that doesn’t even bother distinguishing between non-European people.