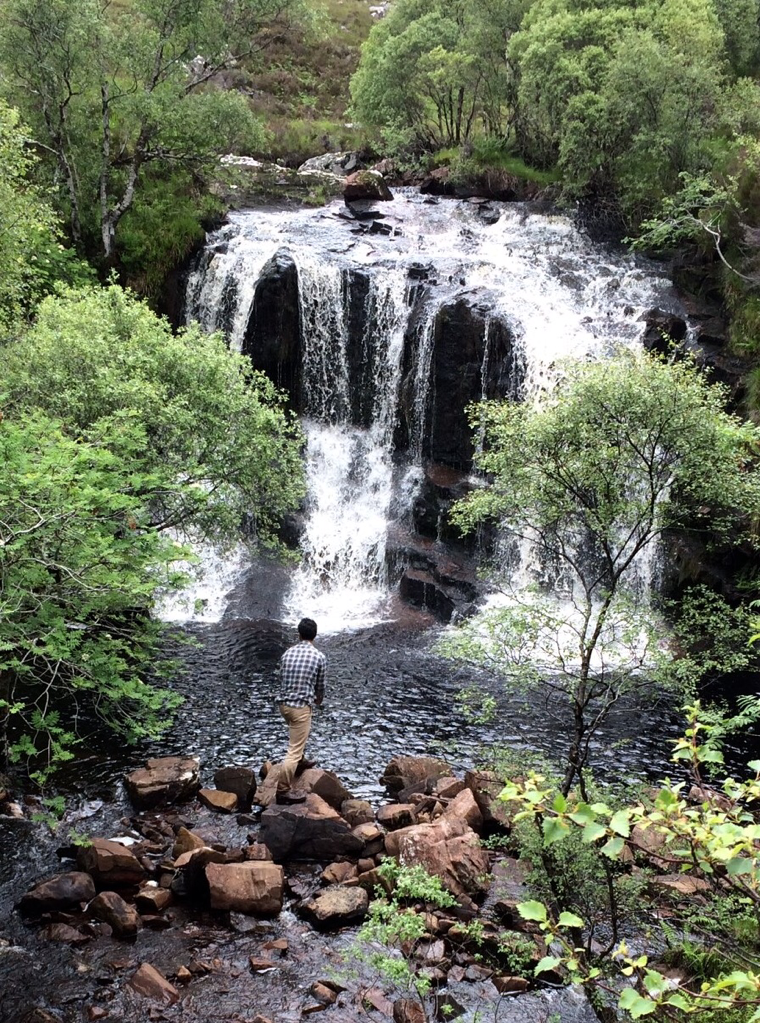 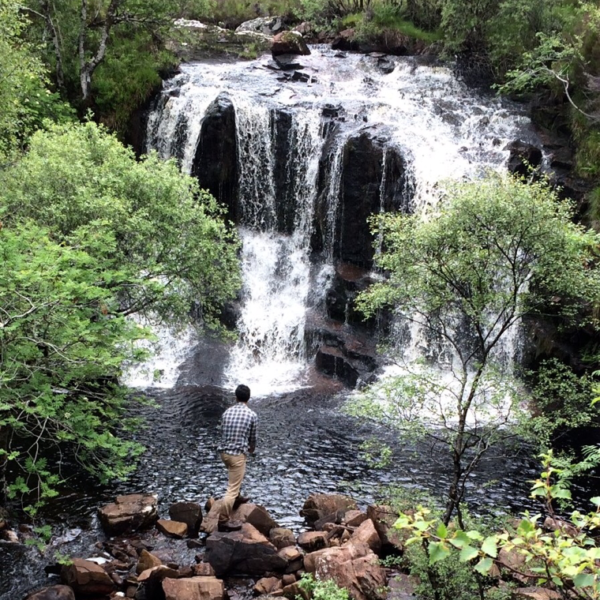 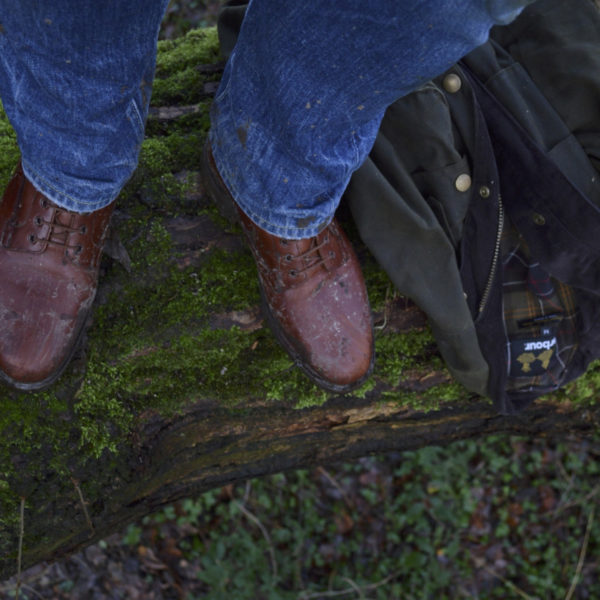 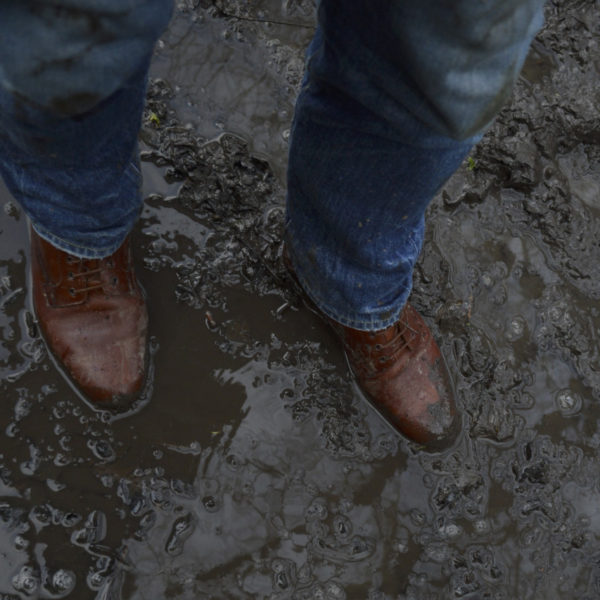 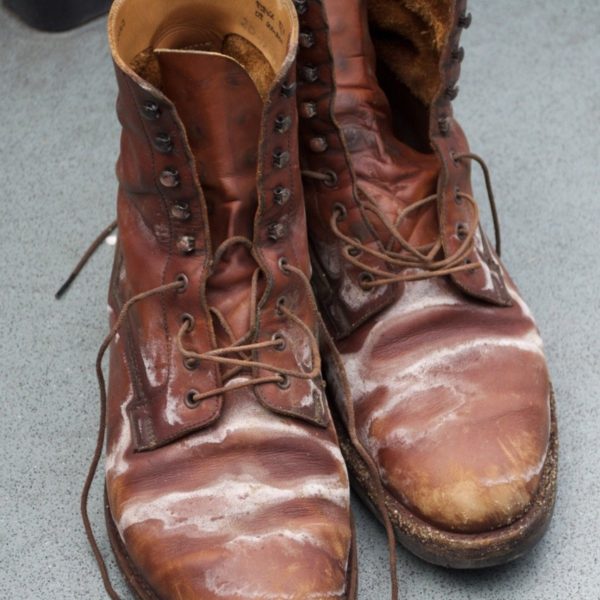 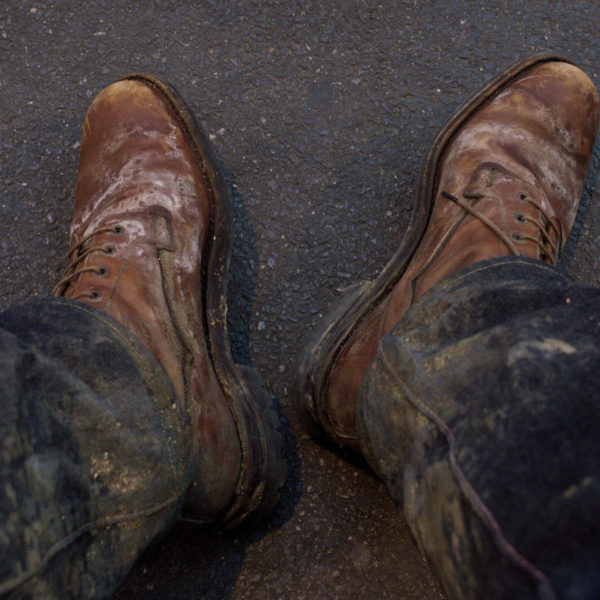 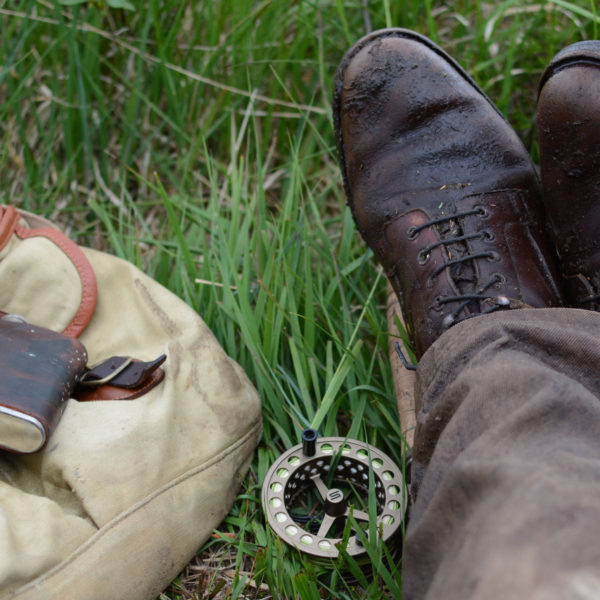 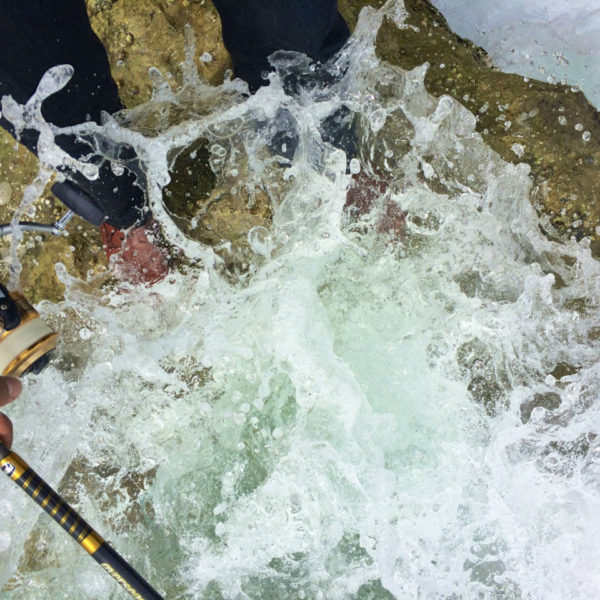 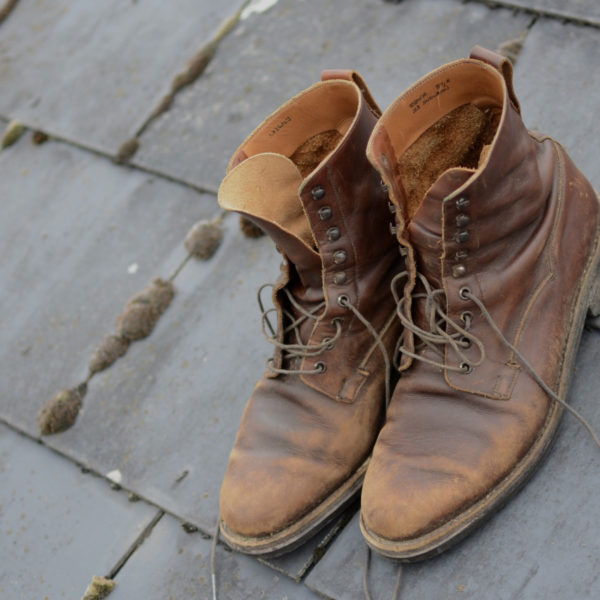 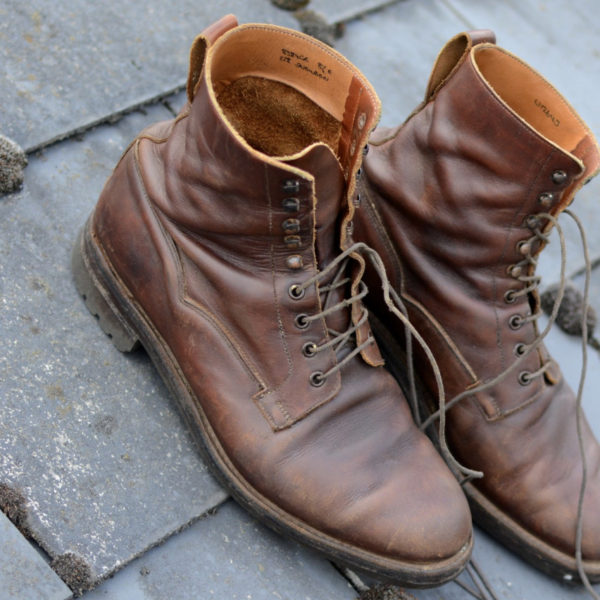 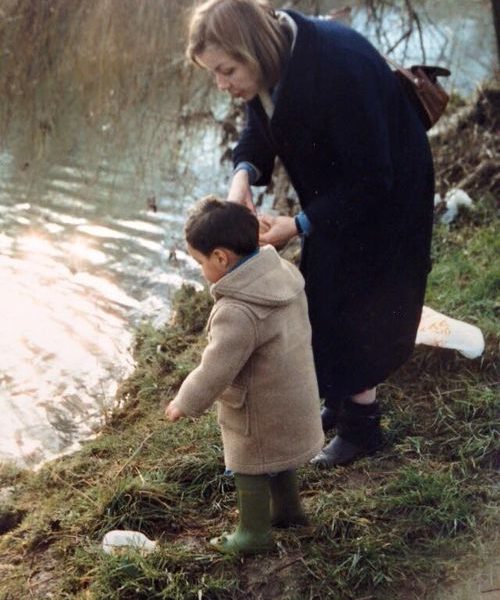 Workwear has been en vogue now for over a decade, and its rise in popularity is deeply tied to our modern need for authenticity. The ironic thing is, most guys wearing fashion-line workwear aren’t using their clothes for terribly rugged purposes. Your average pair of heritage workboots nowadays is more likely to see the work of an Adobe Illustrator job than anything on a construction site.

Chris in London, on the other hand, puts his clothes through the paces. He and his friends go fly fishing a few times a month around the UK. Rather than sitting and waiting for fish to come to them, however, they take a much more active approach by sneaking along the riverbanks – sometimes for miles – to find fish. That means a lot of hiking, climbing, and wading out into the waters, often in rough conditions:

“Last week I was up in North-West Scotland with two friends fly-fishing for trout and salmon. We had a small cabin and would hike cross-country to a loch in the hills situated about nine miles from the nearest road. The terrain was harsh and boggy; we often found ourselves knee-deep in mud, as there was no proper trail. On another trip I trekked along a small coastal path for a few days and slept in a cave. Again, the terrain was rough and the conditions were wet. The only time the boots were off my feet since departure from London was when I slept.”

Those boots are Crockett & Jones’ Snowdon, which are made from water-resistant, waxed-hide uppers and a Veldtschoen construction (veldtschoen is a Afrikaans word which literally means fieldshoe). The protective welt helps stop water from seeping in through the bottom, while the half-bellow tongue stops it from coming in at the top. They’re excellent at what they do, but they’re not so waterproof that they can stand being submerged in water for long periods of time (Chris knows because he tested them in his bathtub the first day he got them). For true water protection, Chris uses a pair of White’s Outdoorsman, but they’re not as easy on the feet, so the C&Js come out when Chris anticipates a bit more waking than wading.

So, with all that abuse, what does Chris do for shoe care?

Noticeably absent are any superfluous spit shine or faux patina techniques, but like Pete’s chukkas, these are nicely imbued with the character of many memorable adventures.