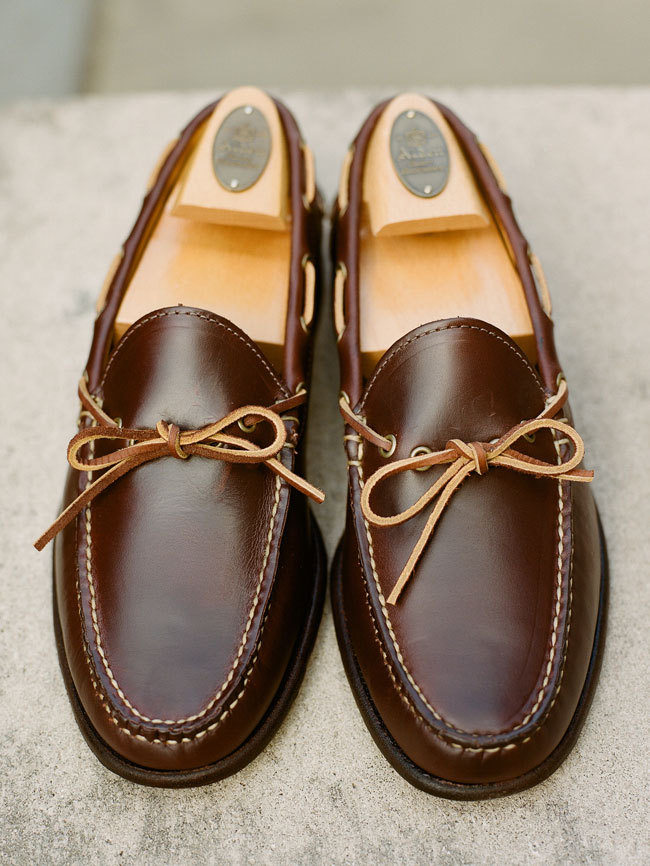 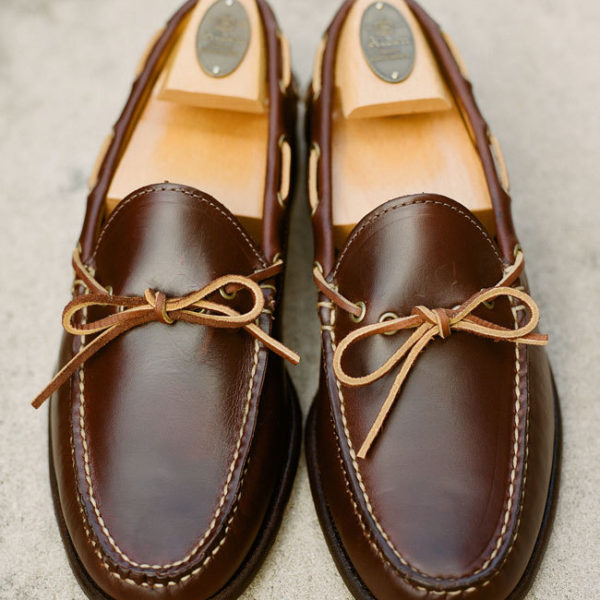 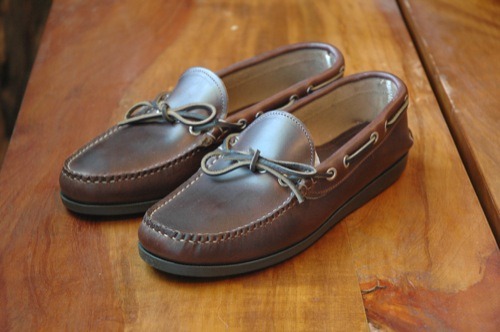 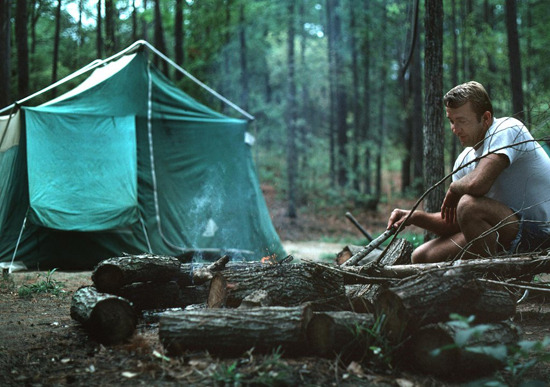 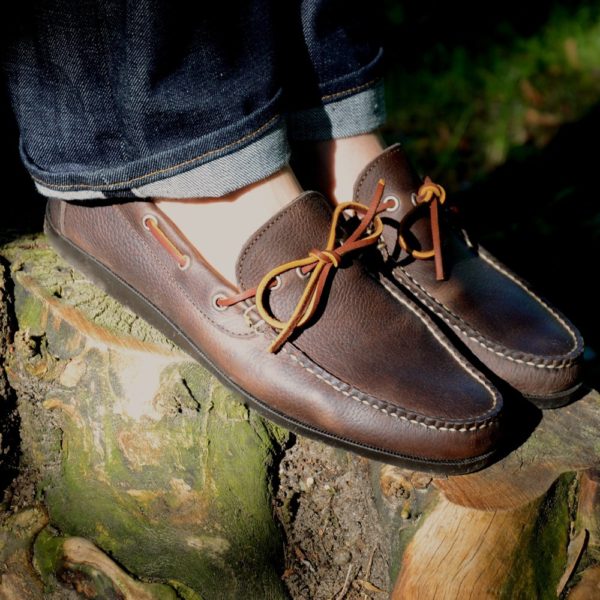 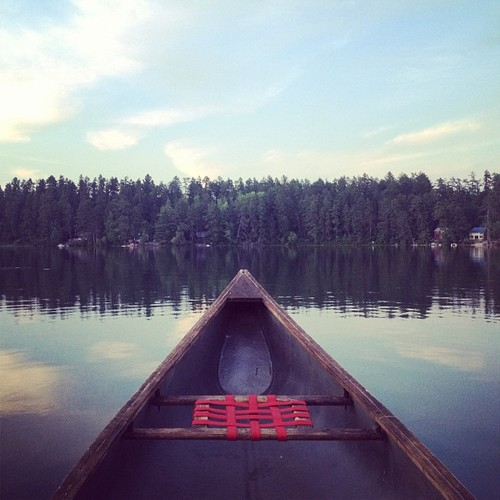 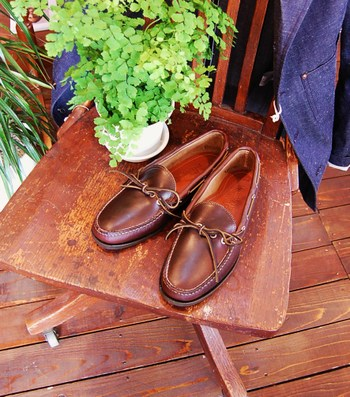 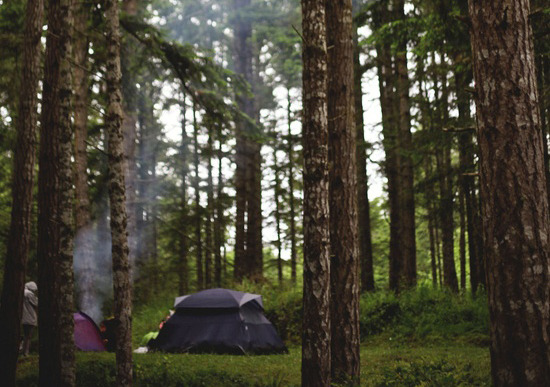 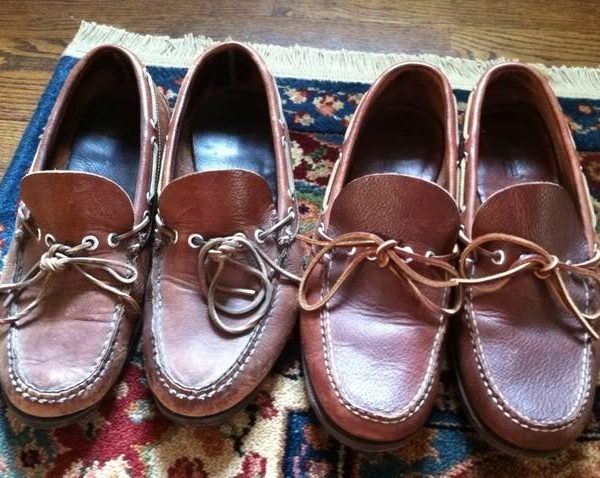 In the last 100 years or so, Americans have invented some of the most classic slip-on shoe styles for men, but they usually start with an idea borrowed from somewhere else. G.H. Bass, for example, invented the classic American penny loafer, but they came up with the idea after having seen moccasin style shoes made and worn by farmers in Norway. Alden, similarly, came up with the tassel loafer when actor Paul Lukas asked if they could make something similar to a pair of tasseled oxfords he picked up in Europe.

Yet another example is the camp moc, which was invented by LL Bean’s founder, Leon Leonwood Bean, in 1936. He came up with a slip on shoe that could be worn out in the wilderness by taking some ideas from Native American moccasins. Like many of his company’s clothes in the mid-century, LL Bean’s camp mocs eventually made their way to college campuses. At that time, many students liked to repurpose outdoor clothes such as parkas, trail mocs, and camp mocs for everyday use.

LL Bean still makes their camp moc, but I’m afraid it’s not what it used to be. It’s a decent shoe, to be sure, and probably the most affordable one out there at $79. However, the leather quality leaves a lot to be desired.

If you can afford them, you can find better camp mocs from Oak Street Bootmakers, Rancourt, and Quoddy. Rancourt’s has the advantage in being fully made-to-order, so you can customize them however you’d like. Alden also makes a model through their Cape Cod Collection. It’s typically built on a less than ideal driving sole, but Harrison seems to have it available on a leather sole with a stacked heel (less traditional, but nice looking). I also like the ones from Russell Moccasin (Sid Mashburn has better photos) and Eastland’s Made in Maine. Eastland’s Made in Maine collection is significantly better than their mainline (which also has a camp moc), but to be honest, I find them a bit overpriced for their quality. On the upside, they’ve somehow escaped internet hype, so it’s easier to find them on sale and (occasionally) eBay at heavily discounted prices. Their camp moc is a pretty good value if you can find them half off or so, but note that they’re a bit low on the instep.

Two other good makers are Arrow Moccasins and Town View Leather. They’re both small, family-owned operations that make fully handsewn moccasin style shoes. I like them a lot, especially at their modest price point. They give you the option of making your moccasins with a crepe or double leather sole. I have a pair of double leather sole moccasins from Arrow, and like them for short walks and use around the house. Jesse has also taken his for longer walks. The leathers these guys use is thick and supple, and nicely conform to your feet after a few months worth of use.

At their core, however, camp mocs are meant to be abused and worn down to the ground. Many of the aforementioned brands make camp mocs from higher-quality leathers, which means they’ll last a bit longer and look better with age. However, even the LL Bean ones have a certain charm as they’re falling apart. Buy ones that are right for your budget and feel free to put some hard use into them.