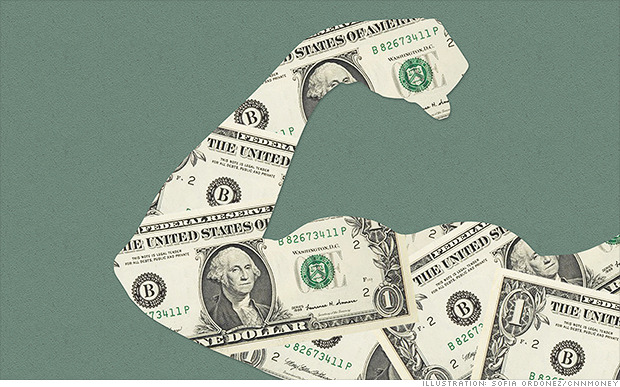 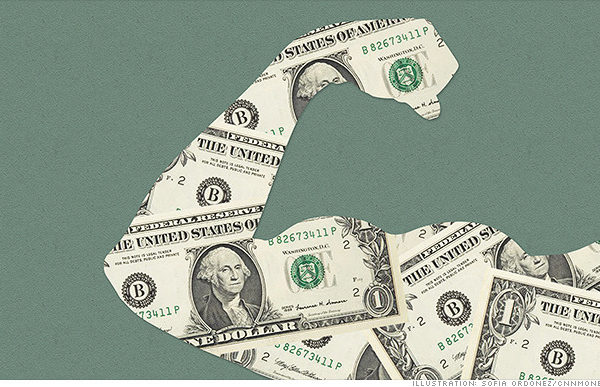 After our post on import duties last week, a few readers asked if we could recommend some international shops. The US Dollar is trading really well right now against the Euro, Canadian Dollar, and Japanese Yen, which means you can get more for your money if you buy from stores trading in those currencies. Unfortunately, shopping from Japanese stores can be kind of complicated (although Pete wrote a great guide for it here). Shopping from European and Canadian stores, however, is a breeze – so long as you’re buying from a place that’s set up for e-commerce.

Some of our favorites in Europe include:

Then for Canada, we have:

Remember: If you’re shopping overseas, you can get hit with import taxes, which can cancel out any potential savings. It can also be more difficult to conduct returns (and if you do, you may still have to pay import duties). There are still lots of upsides to shopping domestically, but if you’re willing to take a risk, you can also save some money.

(graphic of US Dollar flexing on you via CNN)