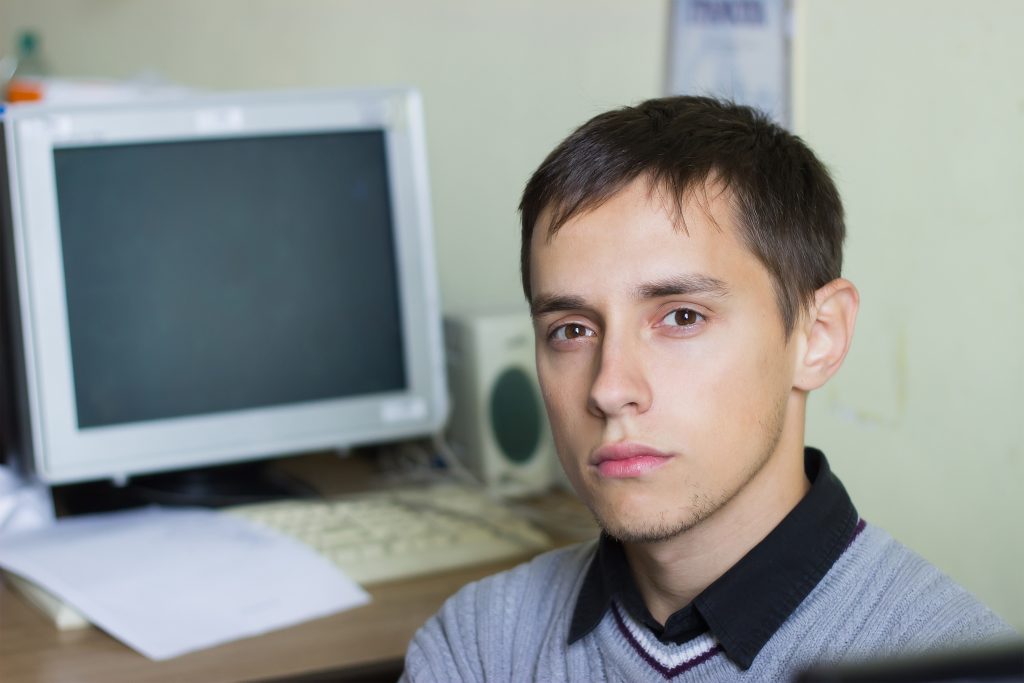 CHICAGO, IL — Following the news Wednesday morning that Brooks Brothers has filed for bankruptcy, Brian Frazier, 28, says he can’t believe the historic American clothier is now among the many companies that have fallen during the coronavirus pandemic. “I can’t believe Brooks Brothers filed for bankruptcy,” says a man who only shops during the company’s Friends and Family sales.

Frazier, who has bought exactly one thing from Brooks Brothers in the last ten years, says he’s surprised the company no longer caters to his specific interests. “They’ve lost their way,” says a man who kept the heavily discounted shirt from his order but returned the made-in-England shoes. “They used to use Northampton factories for their shoes, but now it’s all Italian-made.”

Brooks Brothers’ filing follows a string of other closings and bankruptcy protections in the fashion industry. In May of this year, preppy-with-a-twist retailer J. Crew filed for Chapter 11 protection at a federal bankruptcy court in the Eastern District of Virginia. “It was a real shock to the system,” says Frazier, who last week stacked sixteen coupon codes on an already-discounted pair of chinos. “That was my favorite place to buy things at discounts upwards of 99.99% off.”

According to Frazier, the fault lies with globalization, private equity firms, and poor management. “Brooks Brothers has become too reliant on discounting, just like J. Crew” solemnly declared a man who once spent four hours looking for an online coupon code to get free two-day delivery and 10% off an $18 hat. “Being the only person who understands business strategy isn’t an easy cross to bear, but simply put, I have a duty to save American industry.”

“The thing is, I would be happy to pay full price if these companies were a little bit different in a highly specific way that would appeal slightly to me and nobody else,” says a man who has not paid full price for a single item in his entire life. “To be sure, most fashion prices are a scam anyway, it’s all inflated,” he added while factories, brands, and retailers were closing all around him.

Earlier this year, Brooks Brothers announced they would close all three of their US factories unless they’re able to find a buyer. This follows a string of other US plant closures. In 2017, the International Textile Group shut the lights on their Cone Mills White Oak plant in Greensboro, North Carolina after 112 years in operation. Gitman Brothers is planning to shutter their shirt manufacturing plant in Ashland, Pennsylvania, and there were once rumors that Brooklyn’s Hertling trouser factory might close. Frazier, who once derided Cone Mills denim as being too “basic,” described these factory closures as “shocking” and “unbelievable.”

“I just worry about the future of American businesses,” Frazier dolefully added, as he packaged up a 15-year-old soiled flannel shirt, a broken lawn chair, and a half-eaten oatmeal cookie to return to LL Bean, taking advantage of the company’s lifetime satisfaction guarantee. “Makes me wonder if anyone still cares about these American brands.”