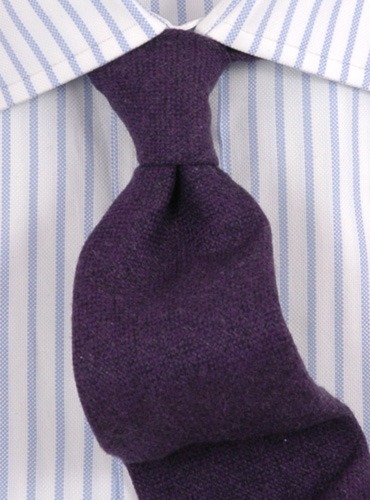 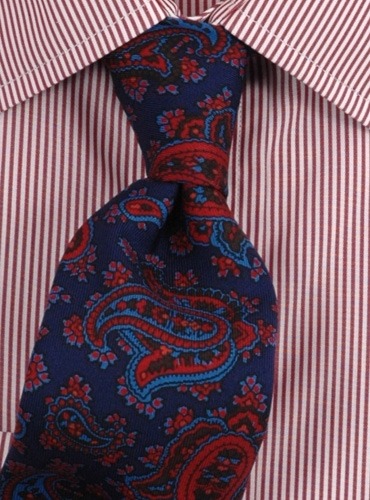 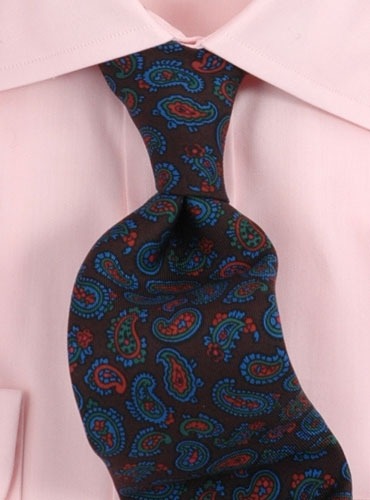 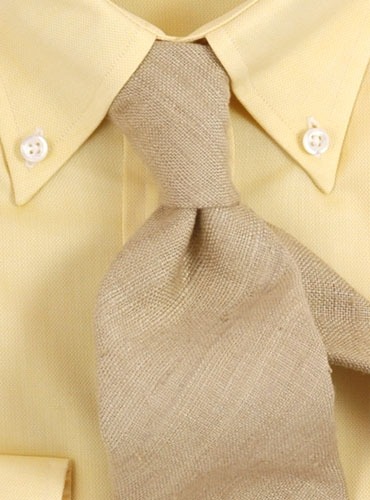 TheSilentist found one of the best sales I’ve ever seen. Ben Silver has a bunch of Drakes ties on sale, with prices as low at $25. There are also the ancient madders that Kiyoshi mentioned below, which are almost certainly Drake’s. I myself grabbed this green twill, blue paisley, and tan raw silk, and paid about $42 per tie. Compare that to their retail price at Drakes, which is around $150.

Note that all Ben Silver ties are around 3.25". The perfect width for nearly everyone, in my opinion.

It’s on sale: Ben Silver neckties — It’s worth taking a gander at the neckties on sale right now at Ben Silver. Granted, I know some of you might not think that ties going for $25-$60 constitutes much of a sale, however, take a closer look at some of the ties offered. Especially the paisley ancient madders. And then hop on over to the Drake’s London site and look at their ancient madders. Notice anything interesting?

After bringing the sale to dieworkwear’s attention, he certainly did. Although it’s not said outright, it definitely appears that Ben Silver is getting at least some of their neckwear from Drake’s London. And they’re putting it on sale for about 20%-33% of the cost.

I originally found them while looking around for a cashmere tie and they have a purple one on sale right now for $45.50. Their tan unlined silk shantung tie is $39. Their ancient madders prints are going for $42 and bowties start at $26.75.

So, that’s when paying $25-$60 for a necktie is a “steal”, because I really doubt you’ll find these prices on (potentially) Drake’s-made ties elsewhere.

Filed Under: Ben Silver, Drake's London, It's On Sale, Ties