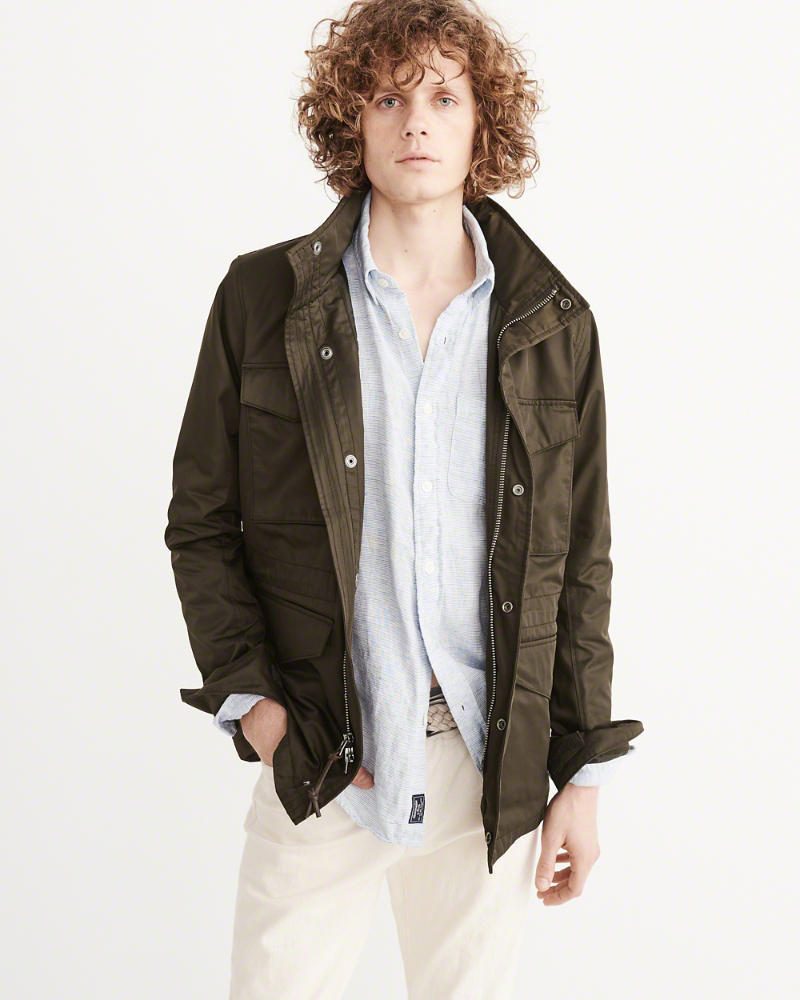 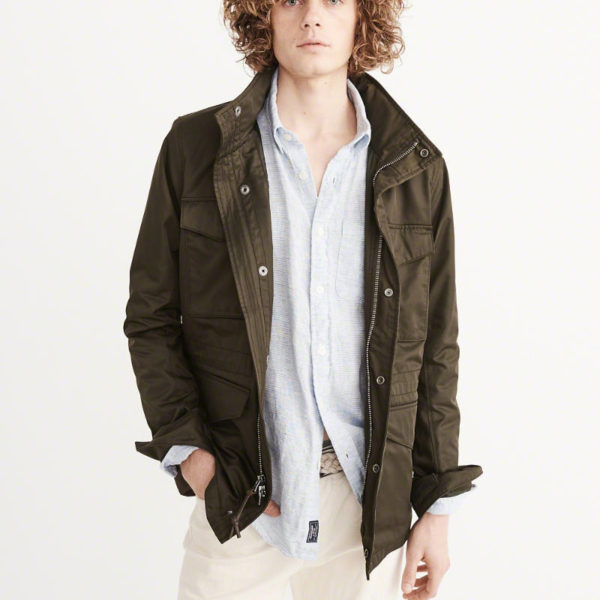 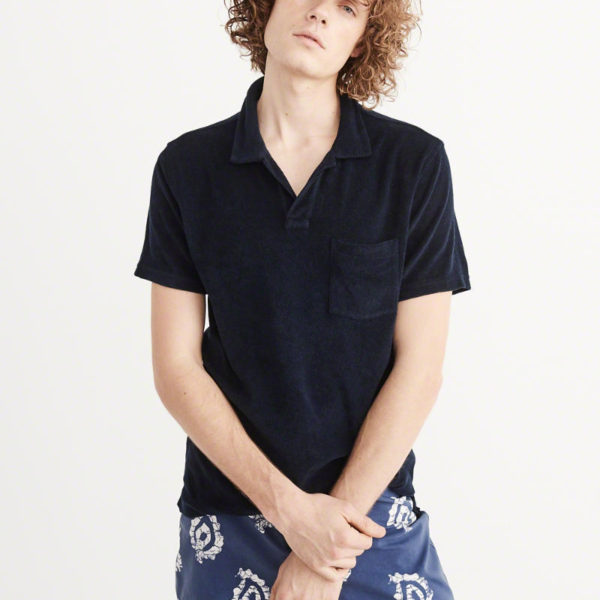 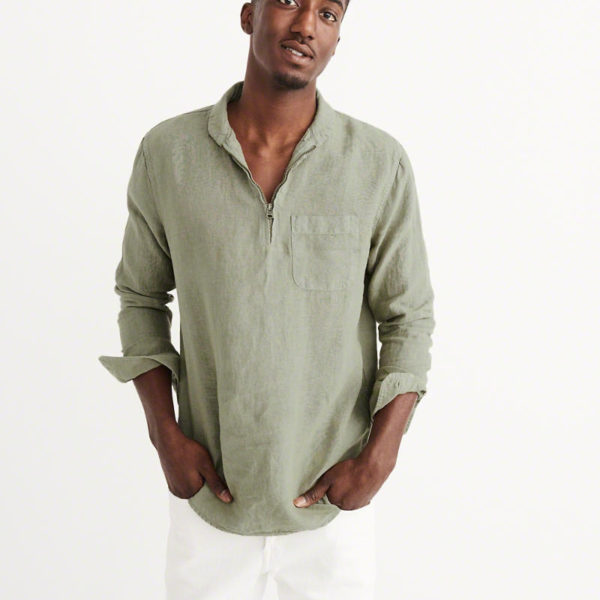 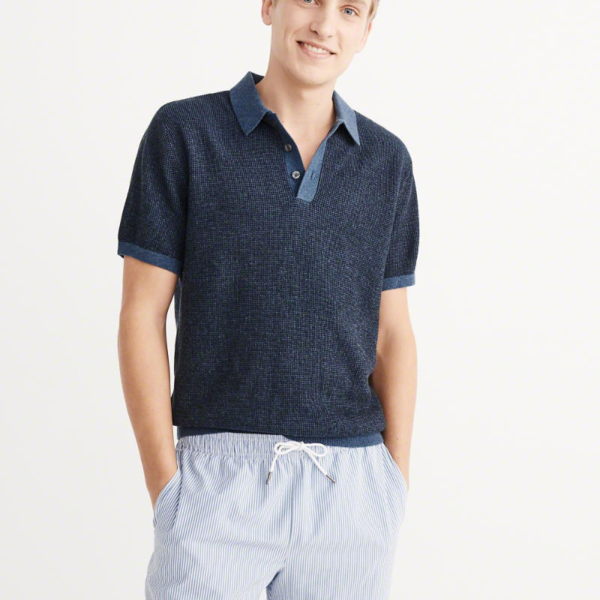 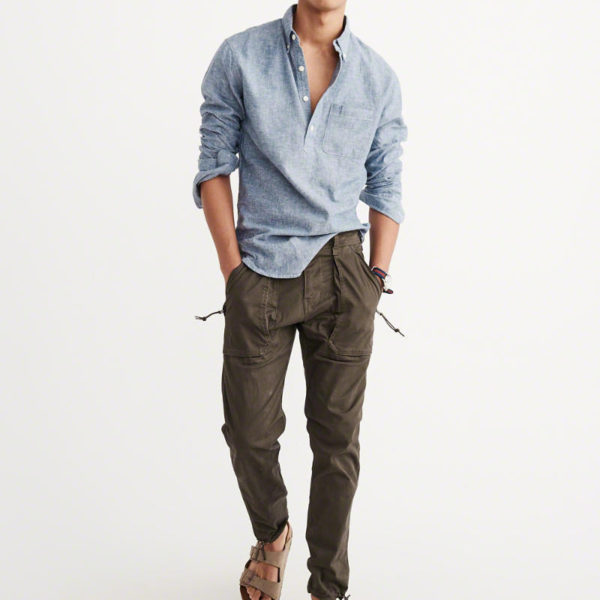 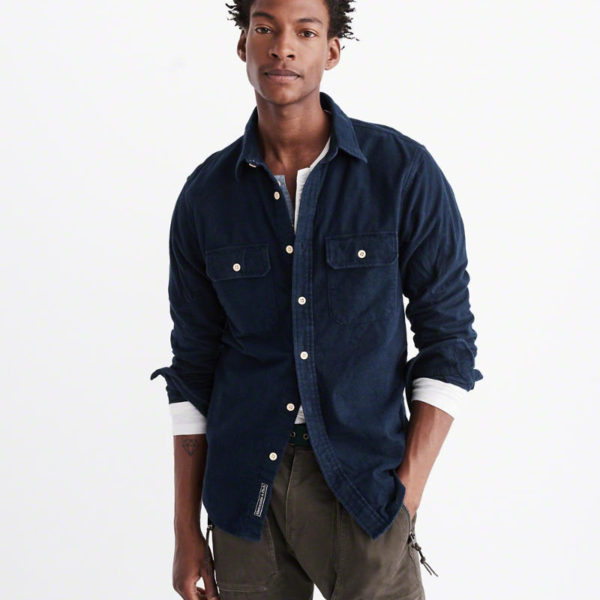 Hell may have just frozen over, because we’re writing about Abercrombie & Fitch. Back in the day, A&F was actually a high-end retailer for outdoorsmen and adventurers, selling gear to men such as Ernest Hemingway and Teddy Roosevelt. Sometime in the late ‘80s, however, the company’s ownership changed hands to The Limited, which is when they were transformed into the sort of bubblegum, teeny bopper mall brand we know today.

After a long slump in sales and a string of bad press, A&F has made a strong effort to rebrand themselves. They’ve ousted Mike Jeffries as CEO, who was the cause of many of their problems. They’ve also done away with many of their heavy logo’d clothes, and hired Aaron Levine, a much respected designer who’s done work for Club Monaco, Hickey, and Rogue’s Gallery (shoutout to anyone who remembers Rogue’s Gallery).

I visited A&F’s store in downtown San Francisco last winter. The store is still dark and loud, and I was eager to get out of after five minutes (the shopping experience is something like the opposite of a sensory deprivation tank). The clothes are certainly better than what I remember from the ‘90s, but I was a little let down by many of the items. Their oxford shirts don’t feel any different from what you can get at any mass retailer, even if they’re decent for the price. The moose logo’d tops recall too many bad associations. And while the chunky shawl collar cardigans and fisherman crewnecks look great online, they were already pilling when I saw them on the racks. Not terribly inspiring for quality. For clothes that won’t break the bank, I’m still more likely to stop by J. Crew or Uniqlo these days. Community Clothing is also great for basics.

That said, a reader just pointed out that there are some great things right now in their sale section – many of which dovetail with things we’ve written about in the past. The M-65 field jacket ($75) looks nicely designed, and it’s made from a woven fabric, which means it won’t have any of the pilling issues I’ve seen on A&F’s knits. These retro-styled polos ($23) look like the Ban-Lons Pete recently wrote about. I also like the chambray popovers ($35); chamois button-ups ($15+); and linen half-zips ($23). The last one might be a nice alternative to Arpenteur’s linen fisherman smocks.

Personally, I’m most tempted by these terrycloth polo shirts, which look similar to the ones sold through Unionmade and Orlebar Brown. Abercrombie & Fitch’s version is just $22, however, which is much closer to what I want to spend for something I’m not sure I would wear often. Some ideas on styling: they could look great with swim shorts when you’re relaxing by the pool or layered under a lightweight summer jacket. See Pablo Picasso for inspiration.

I’m still a bit skeptical of A&F, but if things don’t work out, they have a solid return policy. I might get in on some of those terrycloth polos. The navy version looks nice.

(thanks to Andrew for the tip)