Now you can say you have something in common with royalty. When Prince Harry emerged for his first interview as a father last week, he sported the same gray, quarter-zip sweater he wore when Meghan Markle’s pregnancy was announced last October. Which is either a touching bit of symbolism or the most dad thing ever — wearing the same sweater because, well, that’s your sweater. Quarter zips are also appropriately the most dad-ish of dad sweater styles, beating out the v-neck layered over a dress shirt look by a clean mile.

His most surprising outfit, however, came Wednesday, when he and his wife appeared together to introduce their newborn Archie to the public. Meghan wore a white tie-waisted dress, while Prince Harry wore a somewhat unassuming light-gray suit with a white shirt and navy tie. Except, there was something unusual about that suit. Instead of being from a Savile Row tailor, as you might expect on a British royal, Prince Harry was wearing none other than J. Crew’s Ludlow — a suit that’s still available on J. Crew’s site as separates for $650. And you know what? He doesn’t look half bad. Which just goes to show that anyone can look good with a Ludlow suit and the unshakable confidence that comes with being sixth in line to the British throne.

Prince Harry seems to really like his Ludlow suits too — the cut of these jackets, soft tailoring, narrow lapels, and slightly shorter length all look very J. Crew-y. I prefer the more traditional proportions on this suit, but you could do a lot worse than this look for a summer wedding (although, if pressed, we recommend going to Suitsupply instead of J. Crew, if for no other reason than the fact that narrow lapels today look dated).

The question remains, however: how did Prince Harry wind up in a J. Crew suit? The suit, while genuinely nice, isn’t the sort of thing you’d expect on a British royal. For one, his father Prince Charles is a strong advocate of British manufacturing, so he gets clothes from British makers such as Anderson & Sheppard, Gieves & Hawkes, Tom Mahon, Steven Hitchcock, and John Lobb. Those companies are dearly expensive, but they represent the best of British craft and make the kind of stuff you’d expect on someone who may one day hold the title of King.

Prince Harry visits some of the same tailors and shoemakers. Gives & Hawkes — the historic Savile Row bespoke tailoring house that makes military dress uniforms for the British Army and Royal Navy, and by extension the Royal family — lists Prince Harry as one of their clients. Prince Harry has also been pictured with monogrammed shoes from John Lobb (the bespoke shoemaking workshop in London, not the Hermes-owned ready-to-wear brand). According to John Lobb’s website, a single pair of oxfords today will run you whopping $8,200 (or a nearly-free $7,000 if you get them without shoe trees). To put it in terms you and I can understand, $8,200 is the equivalent of 13 light-gray Ludlow suits.

The royal family has to pay for everything that they purchase, too. “One criterion for obtaining a royal warrant is that the royal household has to spend a certain amount of money regularly,” explains Nicholas Templeman, a bespoke shoemaker who worked at John Lobb for seven years. “It’s good in that this means every product or business you see with a royal warrant was actively chosen by them. But it also means that some strange companies get royal warrants — such as cereal brands and once upon a time Benson & Hedges cigarettes — because the royal households buy these things for the staff.” 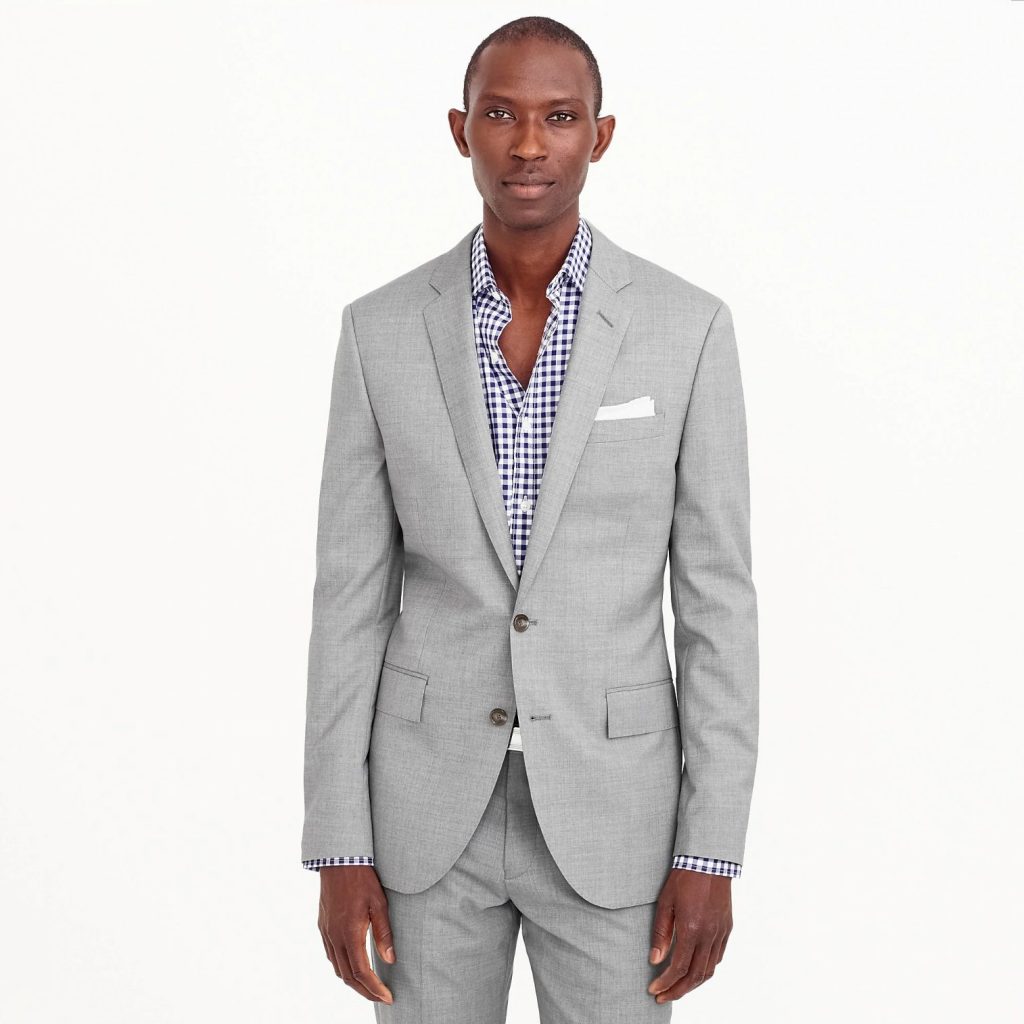 So, how did someone with the title of Prince end up in J. Crew’s Ludlow? Some ideas:

In an effort to see more relatable, the Prince wears $650 suits that only upper-middle-class people can afford.

Prince Harry still orders suits from Gieves & Hawkes, but he’s been tricked into wearing J. Crew. In an effort to regain his job as the head of J. Crew’s menswear design team, Frank Muytjens wore a mustache-and-glasses disguise before sneaking into Gieves & Hawkes at No. 1 Savile Row. He then knocked out Gieves’ actual head cutter Davide Taub out cold in the back, and then emerged into the front of the shop (while still in disguise) to meet Prince Harry. Pretending that he was fitting him in a bespoke suit, he slipped the Prince into a ready-to-wear Ludlow suit, patted him on the back, and let him go on his way. Five days later and voila! You have a picture-perfect J. Crew publicity moment. Muytjens, right now, is calling up J. Crew’s Board of Directors from his new bed-and-breakfast home, showing them how he can turn J. Crew around by tricking other royals around the world.

It Was Forty Percent Off

He Can Dress It Up or Dress It Down

While shopping at J. Crew, our Prince Harry met Sally, one of J. Crew’s sales associates. Sally showed The Duke of Sussex how the Ludlow can be dressed up or down. The jacket can be worn with jeans to a nice pub or dinner with the wife. Or it can be used with morning dress and military uniforms for coronations and royal weddings.

Meghan Markle, a known J. Crew enthusiast, offhandedly suggested J. Crew to Prince Harry when he was shopping for a new suit. The stuff looked nice on J. Crew’s website, so he had his valet order 82 Ludlows. He’s just like us!

Meanwhile, we hope J. Crew is keeping tabs on Prince Harry’s spending so they one day can get their royal warrants. 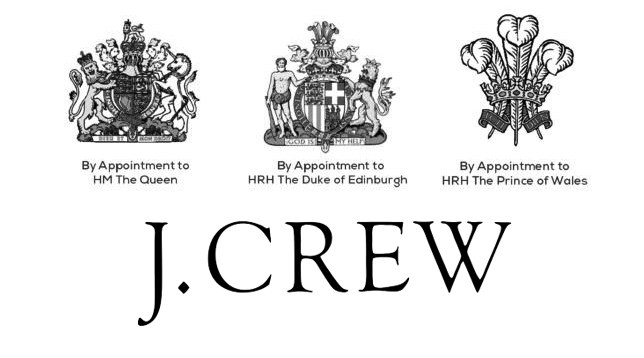